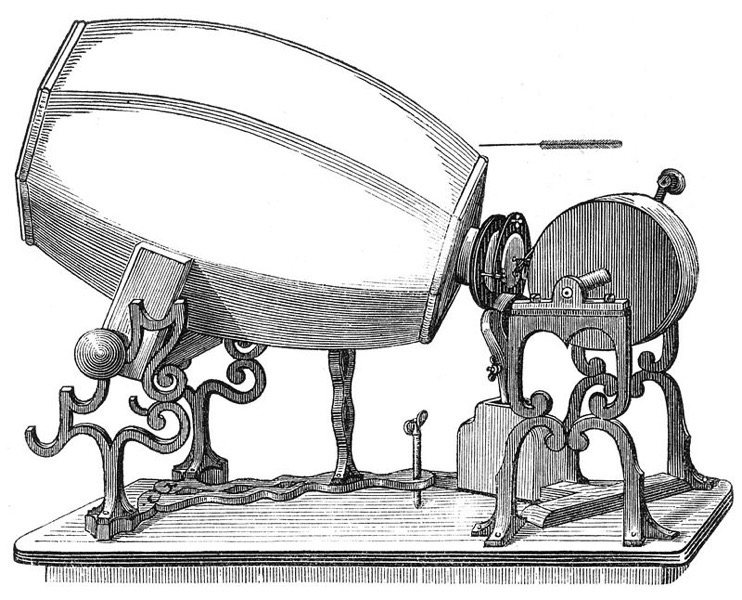 Martinville’s first patent described a flat recording surface and a weight-driven clockwork motor, but the later and more familiar form of his invention, marketed by Rudolph Koenig in 1859, recorded on a sheet of lampblack-coated paper wrapped around a cylinder which was hand-cranked. The cylinder was carried on a coarsely threaded rod so that it progressed along its axis as it rotated, producing a helical tracing. The length of the recording that could be accommodated depended on the speed of rotation, which had to be rapid in order to resolve the individual waveforms of various sounds with good detail. If only longer-term dynamics such as the cadences of speech were being studied, the cylinder could be rotated much more slowly and a longer recording could be made. Some phonautographs included a tuning fork or other means of simultaneously recording a known reference frequency. 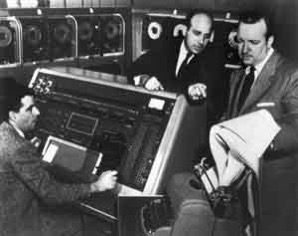 Dr. John Mauchly, then chairman of the physics department of nearby Ursinus College, was a student in the summer electronics course, and the following fall secured a teaching position at the Moore School. Mauchly’s proposal for building an electronic digital computer using vacuum tubes, many times faster and more accurate than the Differential analyzer for computing ballistics tables for artillery, caught the interest of the Moore School’s Army liaison, Lieutenant Herman Goldstine, and on April 9, 1943, was formally presented in a meeting at Aberdeen Proving Ground to director Colonel Leslie Simon, Oswald Veblen, and others. A contract was awarded for Moore School’s construction of the proposed computing machine, which would be named ENIAC, and Eckert was made the project’s chief engineer. ENIAC was completed in late 1945 and was unveiled to the public in February 1946.

1947 – The first interracial Freedom Ride – Journey of Reconciliation
– begins through the upper South. 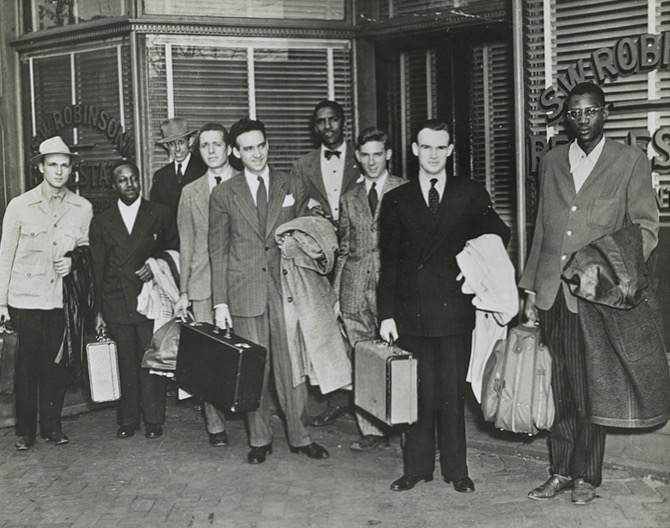 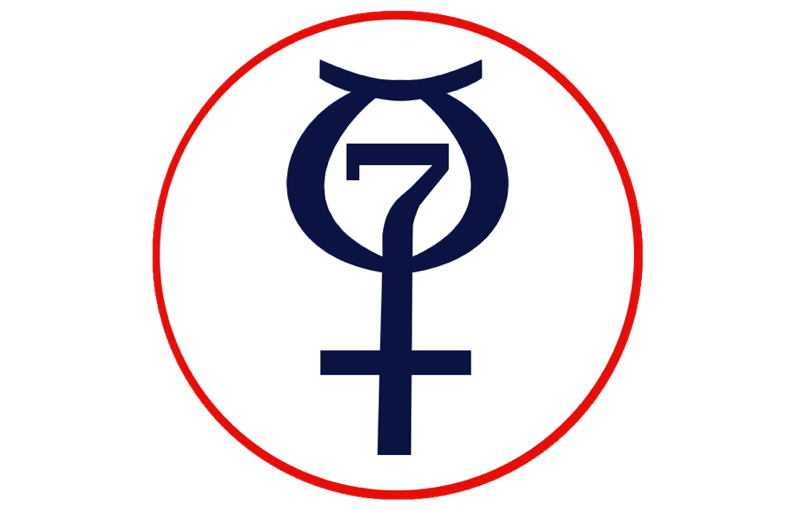 Project Mercury was the first human spaceflight program of the United States, running from 1958 through 1963. An early highlight of the Space Race, its goal was to put a man into Earth orbit and return him safely, ideally before the Soviet Union. Taken over from the US Air Force by the newly created civilian space agency NASA, it conducted twenty unmanned developmental flights (some using animals), and six successful flights by astronauts. The program, which took its name from Roman mythology, cost $2.2 billion adjusted for inflation.[1][n 2] The astronauts were collectively known as the “Mercury Seven”, and each spacecraft was given a name ending with a “7” by its pilot. 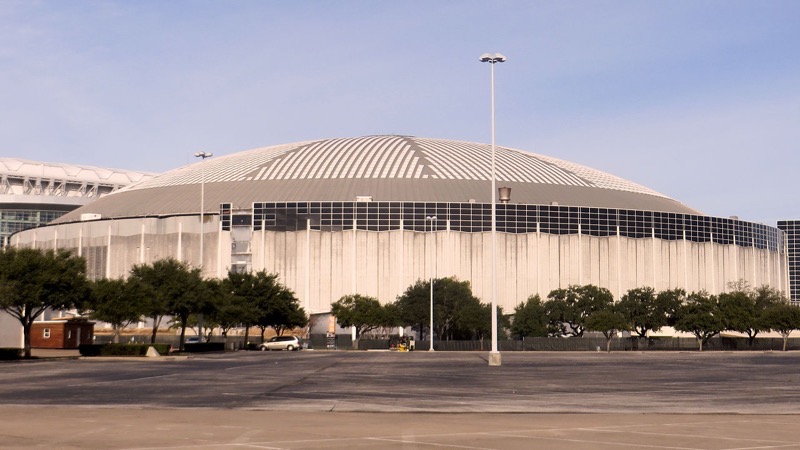 The Astrodome was designed by architects Hermon Lloyd & W. B. Morgan, and Wilson, Morris, Crain and Anderson (Morris Architects). Structural engineering and structural design was performed by Walter P Moore Engineers and Consultants of Houston. It was constructed by H. A. Lott, Inc. for Harris County. It stands 18 stories tall, covering 9.5 acres (3.8 ha). The dome is 710 feet (220 m) in diameter and the ceiling is 208 feet (63 m) above the playing surface, which itself sits 25 feet (7.6 m) below street level.