Via Youtube comes an amazing story: it both documents the Epcot Horizons ride/exhibit and tells the story of two friends who became more than fans.

Wikipedia provides some background on Horizons:

Horizons was the name of a dark ride attraction at Epcot (then known as EPCOT Center), a theme park at Walt Disney World in Florida. Located on the eastern side of the “Future World” section of Epcot, the attraction used Disney’s Omnimover conveyance system, which took guests past show scenes depicting visions of the future.

The attraction officially opened on October 1, 1983, as part of Phase II of Epcot. Horizons originally closed in December 1994, a little more than a year after General Electric had ended its sponsorship of the attraction. Horizons re-opened in December 1995 due to the closure of two other attractions that were down for refurbishment in “Future World”, Universe of Energy and World of Motion. The attraction permanently closed on January 9, 1999, after which the attraction was dismantled and its structure demolished to make room for Mission: SPACE, a motion simulator thrill ride that opened on October 9, 2003.

Hoot and Chief bonded over their love of the ride, but they wanted to see more of the attraction. With little security or restraints, they both set about photographing and exploring the ride from outside the cars, careful to not let others see them or get caught. 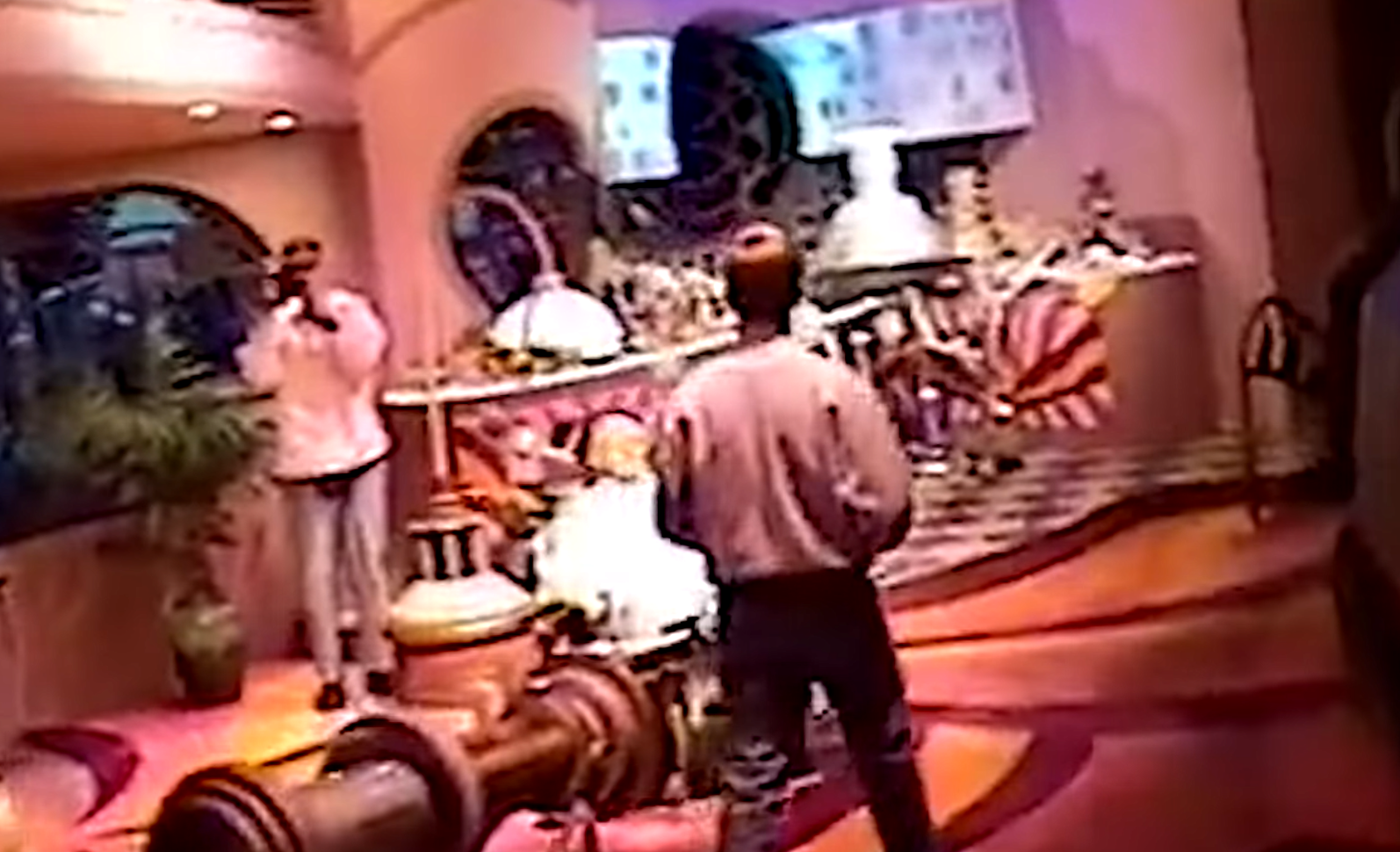 Their adventures grew bolder as they found backstage areas to explore. All the while trying not to get caught. You can see much of the behind the scenes at the exhibit. 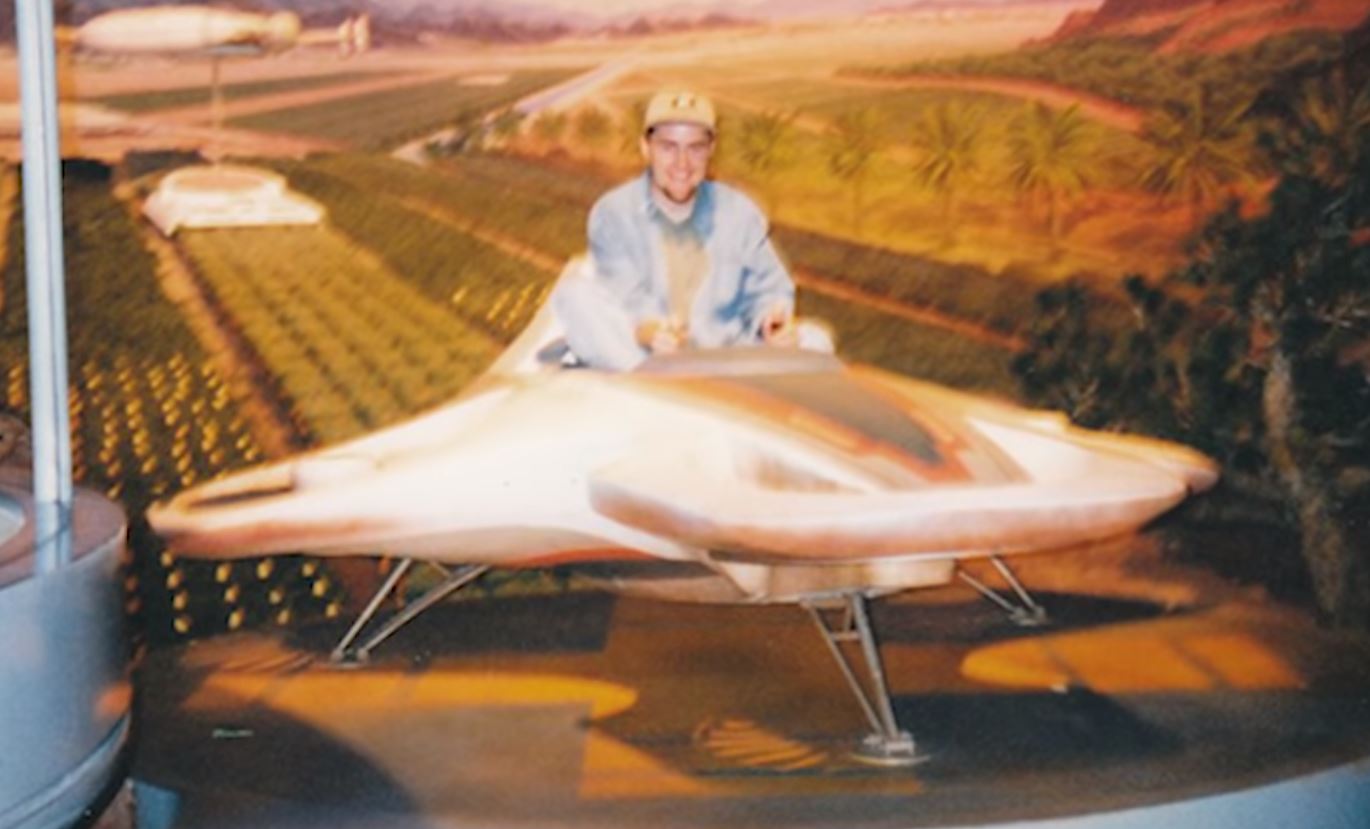 Theirs is a touching piece of history with an ending you don’t want to miss.

There are some fan sites you might want to check out: 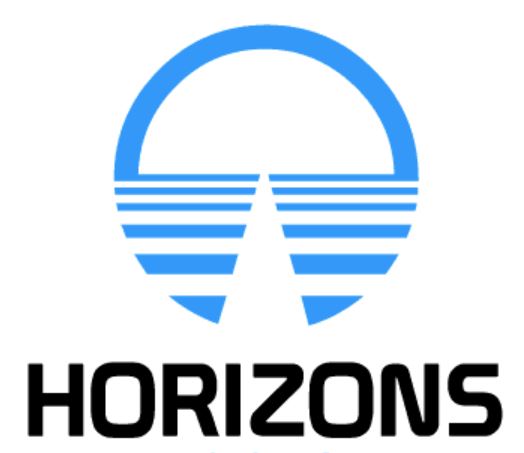 Are you a Horizons or Epcot fan? Let us know your interests in the comments below.