This month marks the 67th anniversary of the IBM 701 Electronic Data Processing Machine.

The IBM 701 Electronic Data Processing Machine, known as the Defense Calculator while in development, was IBM’s first commercial scientific computer, which was announced to the public on April 29, 1952.

“I think there is a world market for maybe five computers” is often attributed to Thomas Watson, Senior in 1943 and Junior at several dates in the 1950s. This misquote is from the 1953 IBM annual stockholders’ meeting. Thomas Watson, Jr. was describing the market acceptance of the IBM 701 computer. Before production began, Watson visited with 20 companies that were potential customers. This is what he said at the stockholders’ meeting, “as a result of our trip, on which we expected to get orders for five machines, we came home with orders for 18.” 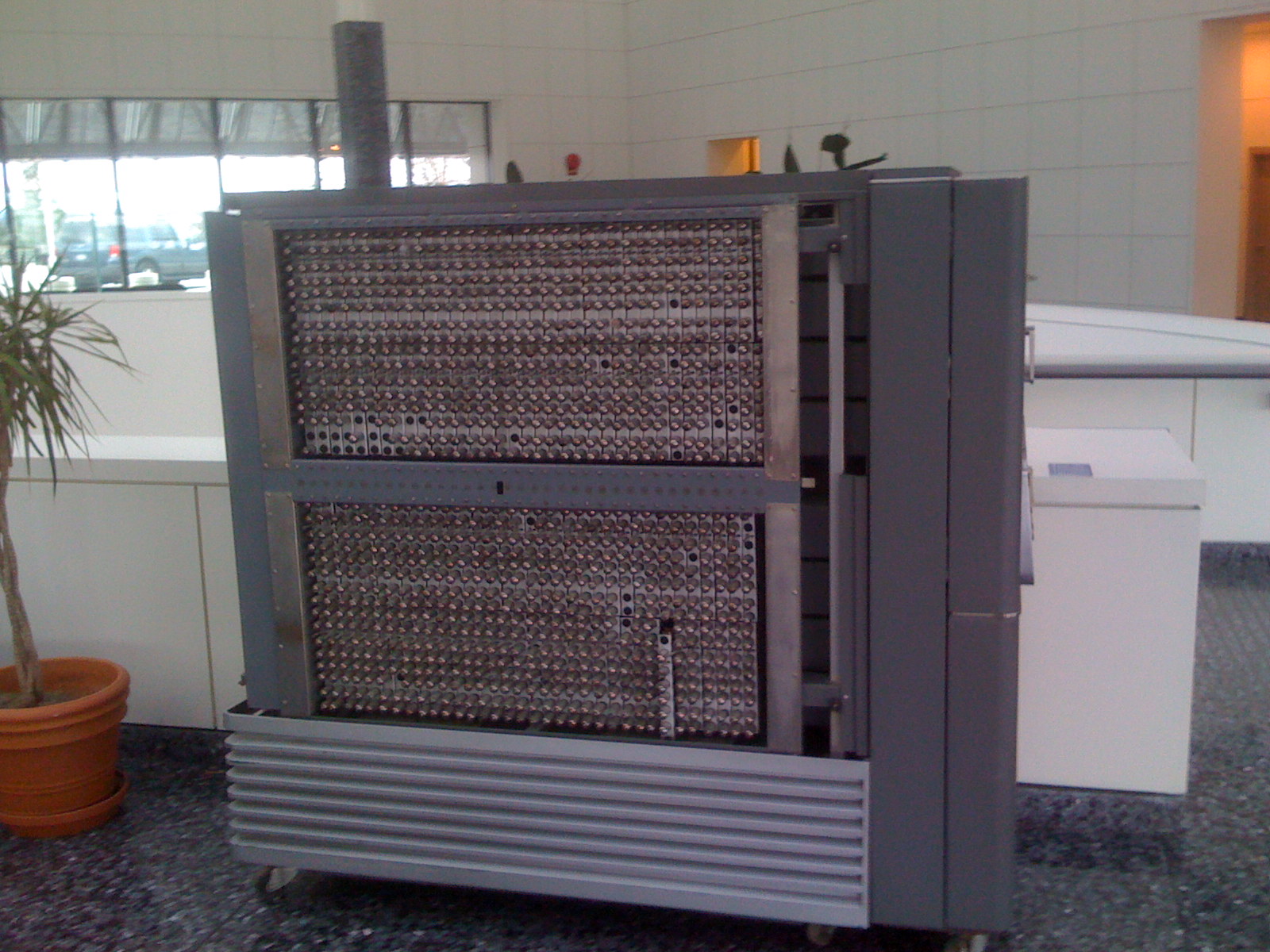 The Magnetic Drum Reader/Recorder was added on the recommendation of John von Neumann, who said it would reduce the need for high speed I/O.[8]

The first magnetic tape drives were used on the Tape Processing Machine (TPM) and then adapted to the 701.

The 701 can claim to be the first computer displaying the potential of artificial intelligence in Arthur Samuel‘s Checkers-playing Program.[10]

The University of California Radiation Laboratory at Livermore developed a language compilation and runtime system called the KOMPILER for their 701. A Fortran compiler was not released by IBM until the IBM 704.

Interested in the historic old computers? Let us know in the comments below.