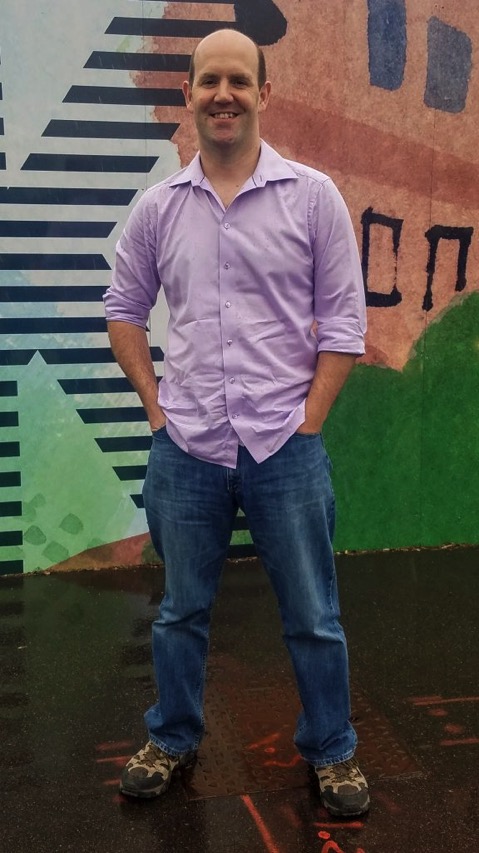 Nice profile on Eben Upton and the rise of the Raspberry Pi from Sifted:

This is the story of the Raspberry Pi in a nutshell. The tiny, cheap, pared-back computer was invented by Upton in 2008 to inspire children to learn coding. Upton, then an academic at Cambridge’s Computer Laboratory, was originally expecting to sell somewhere between 1000 and 10,000 units. Instead it has sold over 25m units, not just to children and computer hobbyists but increasingly to industrial and business users, becoming the best-selling British computer of all time. Some 3m units last year went to business users such as factories and hotel chains.