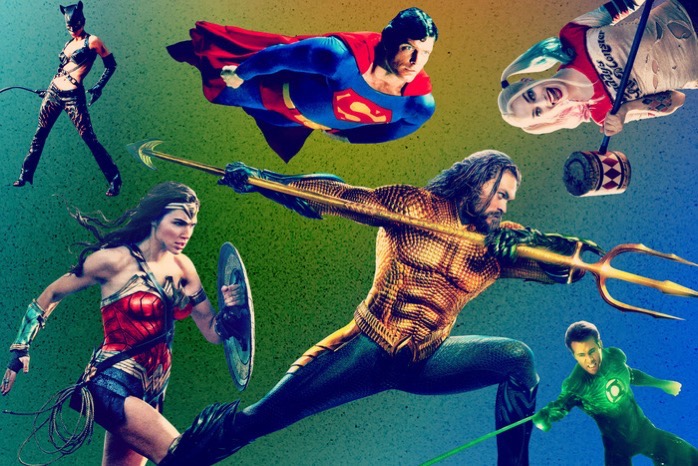 Few places do lists as well as Vulture, and this one is no exception.

The DC Extended Universe, if that’s what we’ve all decided to call it, officially kicked off with 2013’s Man of Steel, but to limit the films made from DC Comics just to those (mostly uneven) films is to miss decades of history … decades with their own drama. We had multiple sets of Batman films; a Superman arc that, because of corporate maneuverings, totally fell apart at the end; and two Swamp Thing movies. Alan Moore had his own wing, and of course don’t forget about the animated films, Keanu Reeves, Jonah Hex, and Shaq. Also, Ryan Reynolds has some thoughts about his role in all of this.