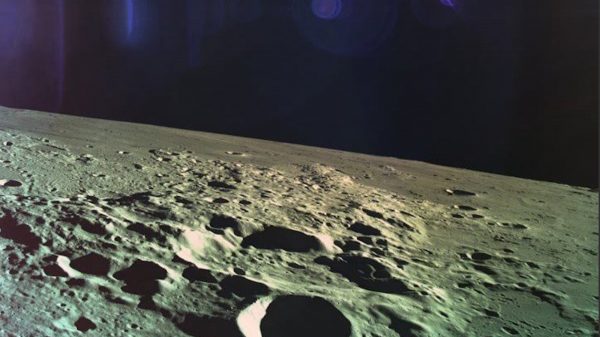 When the spacecraft was captured by the Moon’s gravity on April 4, Israel became the seventh nation to insert a probe into lunar orbit. On Thursday, it became the fifth nation to send a robot to the Moon’s surface, though it was not the soft touchdown the mission leaders had hoped for.

At this time, it’s not clear what caused the engine and telemetry malfunctions that led up to the failure. But even though it is not the ideal outcome, Beresheet is in good company. Many lunar probes have crash-landed on the Moon, both deliberately and accidentally.