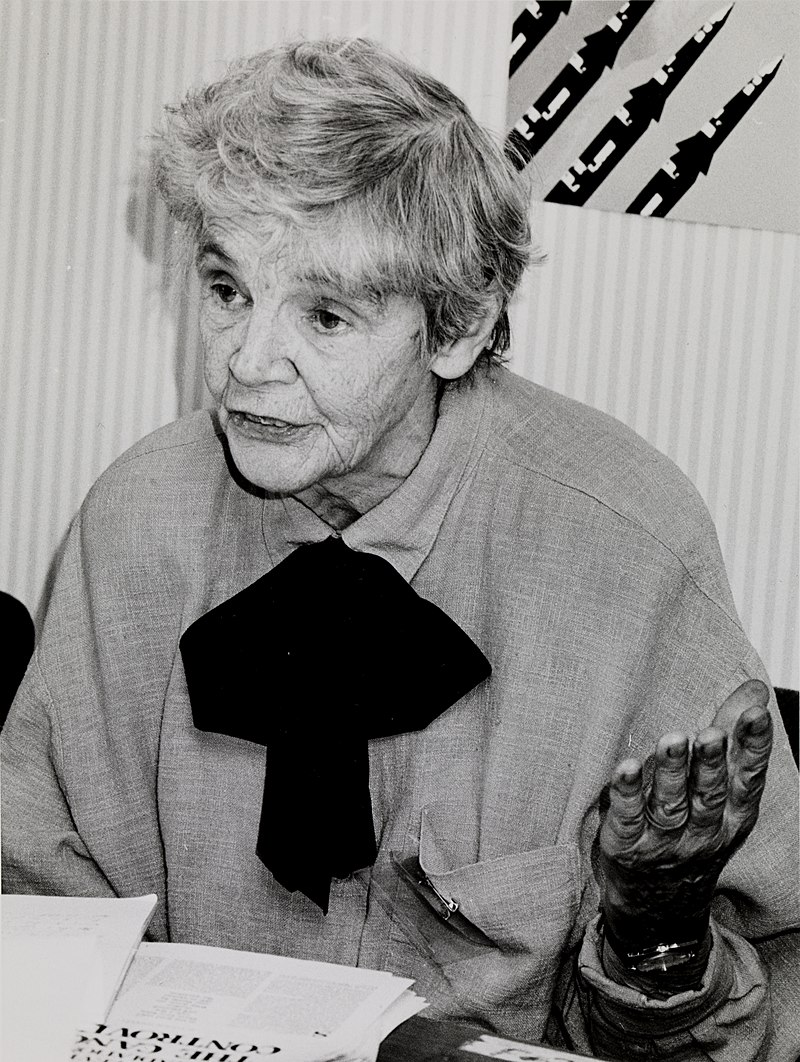 Dr Alice Mary Stewart was a British physician and epidemiologist specializing in social medicine and the effects of radiation on health. Via NYT

Dr. Alice M. Stewart, an epidemiologist who first demonstrated the link between X-rays of pregnant women and disease in their children, a finding that changed medical practice, died on June 23 in Oxford, England. A resident of the countryside outside Oxford, she was 95.

Dr. Stewart, who became one of the most authoritative critics of the safety of the American nuclear weapons program and a leading proponent of the idea that no level of exposure to radiation is safe, came to prominence in 1956 for her report on prenatal X-rays.

It was an increasingly common practice in the 1950’s to X-ray the abdomens of pregnant women to determine the position of their babies, said Dr. Gayle Greene of Scripps College in Claremont, Calif., who wrote ”The Woman Who Knew Too Much: Alice Stewart and the Secrets of Radiation.”

Dr. Stewart, then a member of the social medicine department at Oxford, was surprised to discover when she conducted a survey that children of mothers who had had this X-ray were almost twice as likely to have cancer as other children.

Her finding that there was danger in receiving even such a low dose of radiation was met with outrage by doctors and the nuclear industry, and Dr. Stewart had difficulties obtaining financing for other studies. But by the mid-1970’s, other scientists had duplicated her findings on prenatal X-rays, and the practice ended.

Filed under: Women In STEM —
Tags: doctor, women in STEM — by Jessie Mae