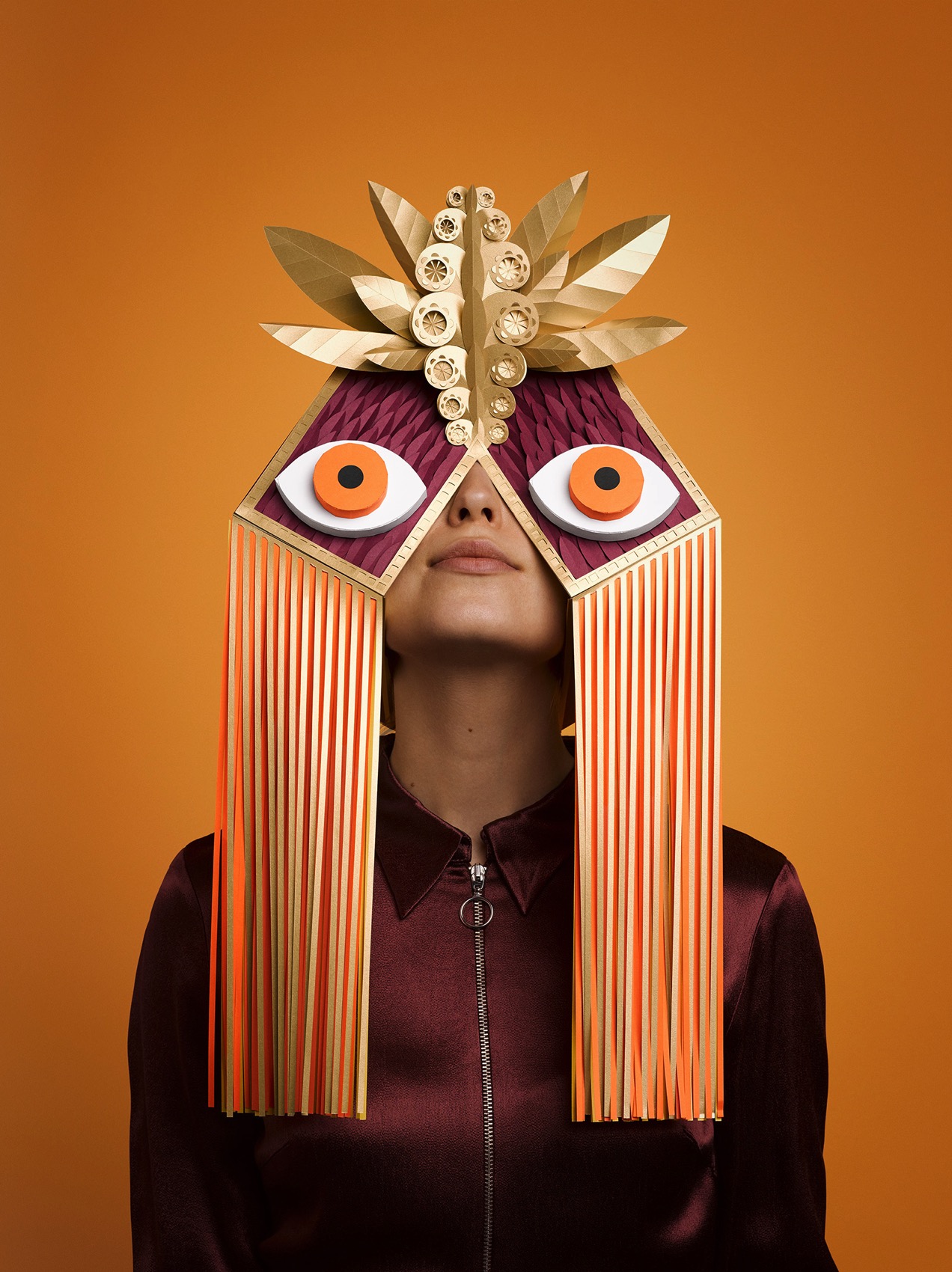 The Festival Grec de Barcelona is an international music, theater and circus festival that takes place during the summer. These masks are part of the greg festival campaign from 2018, Via LobuloStudio

The “Grec” (Greek in Catalan) Festival of Barcelona takes its name from The Grec Theatre of Montjuïch, an open-air theatre inaugurated during the 1929 Universal Exhibition. Becoming the main event for
the summer in the city with theatre, dance, music
and circus, in 2018 celebrates its fortieth-two edition.

Under the idea of “new species” we created the 4 main images for the campaign: 4 different masks playing with the concept of new rare species that nobody has seen before.
Instead of causing bemusement they bring colour, joy and readiness to discover, the same feelings anybody can experience with the programme for this year’s edition.

The Grec Festival campaign was launched in May 2018 across different local media channels including banners, public transport, television and social media.

See more and find out more about this years festivities here! 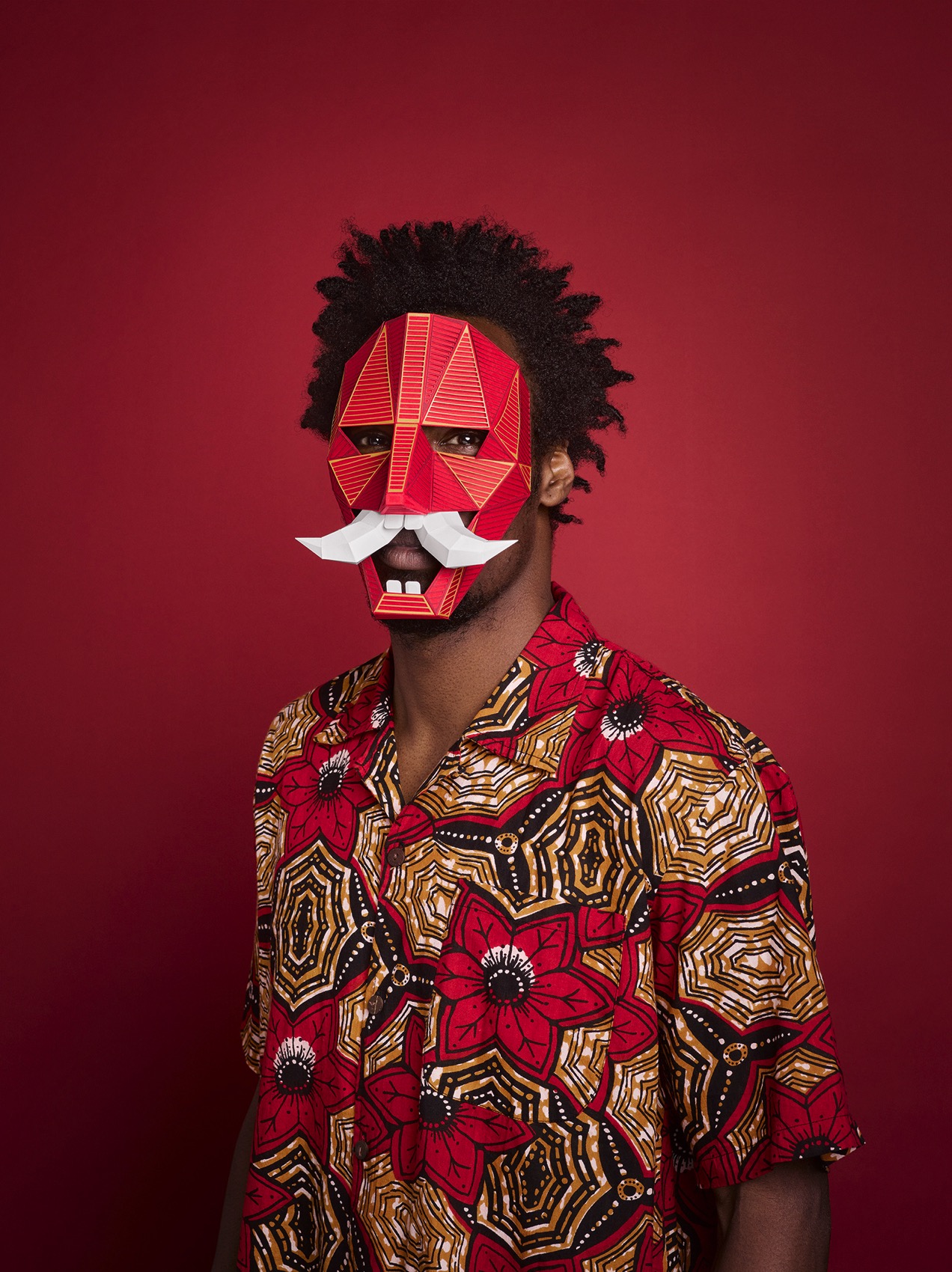