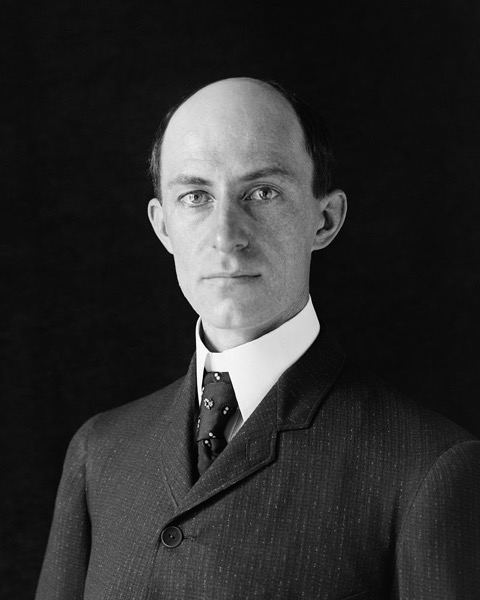 In July 1899 Wilbur put wing warping to the test by building and flying a biplane kite with a five-foot (1.5m) wingspan. When the wings were warped, or twisted, one end of the wings produced more lift and the other end less lift. The unequal lift made the wings tilt, or bank: the end with more lift rose, while the other end dropped, causing a turn in the direction of the lower end. The warping was controlled by four cords attached to the kite, which led to two sticks held by the kite flyer, who tilted them in opposite directions to twist the wings. 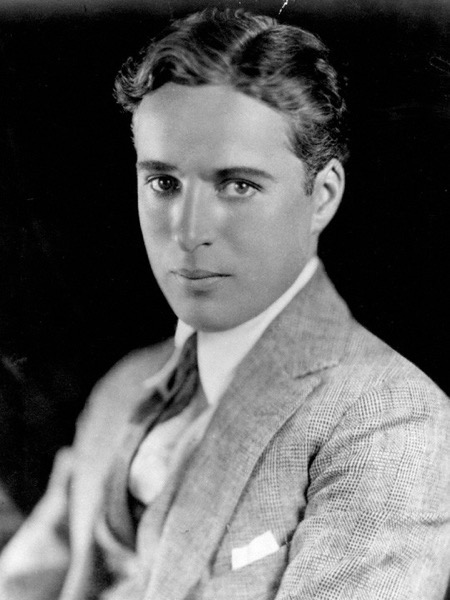 In 1919, Chaplin co-founded the distribution company United Artists which gave him complete control over his films. His first feature-length film was The Kid (1921), followed by A Woman of Paris (1923), The Gold Rush (1925), and The Circus (1928). He refused to move to sound films in the 1930s, instead producing City Lights (1931) and Modern Times (1936) without dialogue. He became increasingly political, and his next film The Great Dictator (1940) satirized Adolf Hitler. The 1940s were a decade marked with controversy for Chaplin, and his popularity declined rapidly. He was accused of communist sympathies, while he created scandal through his involvement in a paternity suit and his marriages to much younger women. An FBI investigation was opened, and Chaplin was forced to leave the United States and settle in Switzerland. He abandoned the Tramp in his later films, which include Monsieur Verdoux (1947), Limelight (1952), A King in New York (1957), and A Countess from Hong Kong (1967).

1912 – American aviator Harriet Quimby becomes the first woman to fly an airplane across the English Channel.

After earning her license, the “Dresden China Aviatrix” or “China Doll,” as the press called her because of her petite stature and fair skin, moved to capitalize on her new notoriety. Pilots could earn as much as $1,000 per performance, and prize money for a race could go as high as $10,000 or more. Quimby joined the Moisant International Aviators, an exhibition team, and made her professional debut, earning $1,500, in a night flight over Staten Island before a crowd of almost 20,000 spectators. As one of the country’s few female pilots, she capitalized on her femininity by wearing trousers tucked into high lace boots accentuated by a plum-colored satin blouse, necklace, and antique bracelet. She drew crowds whenever she competed in cross-country meets and races. As part of the exhibition team, she showcased her talents around the United States and even went to Mexico City at the end of 1911 to participate in aviation activities held in honor of the inauguration of President Francisco Madero. 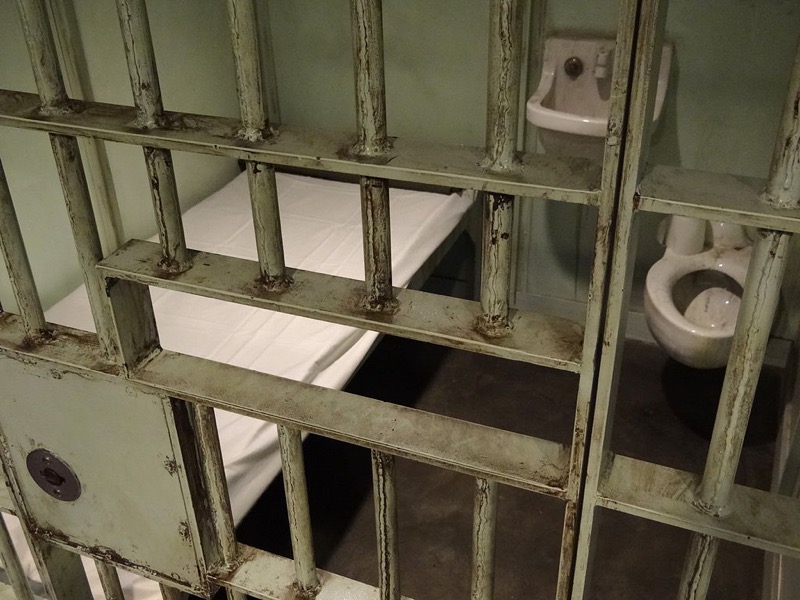 The Letter from Birmingham Jail, also known as the Letter from Birmingham City Jail and The Negro Is Your Brother, is an open letter written on April 16, 1963, by Martin Luther King Jr. The letter defends the strategy of nonviolent resistance to racism. It says that people have a moral responsibility to break unjust laws and to take direct action rather than waiting potentially forever for justice to come through the courts. Responding to being referred to as an “outsider,” King writes, “Injustice anywhere is a threat to justice everywhere”. 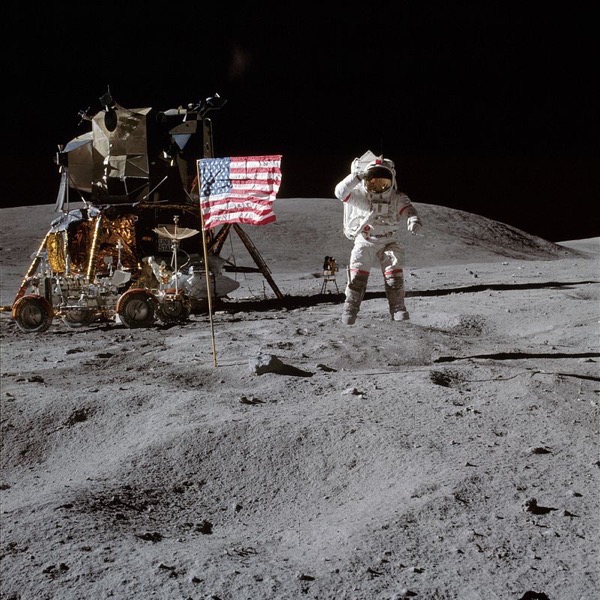 Young and Duke spent 71 hours—just under three days—on the lunar surface, during which they conducted three extra-vehicular activities or moonwalks, totaling 20 hours and 14 minutes. The pair drove the Lunar Roving Vehicle (LRV), the second produced and used on the Moon, for 26.7 kilometers (16.6 mi). On the surface, Young and Duke collected 95.8 kilograms (211 lb) of lunar samples for return to Earth, while Command Module Pilot Ken Mattingly orbited in the command and service module (CSM) above to perform observations. Mattingly spent 126 hours and 64 revolutions in lunar orbit. After Young and Duke rejoined Mattingly in lunar orbit, the crew released a subsatellite from the service module (SM). During the return trip to Earth, Mattingly performed a one-hour spacewalk to retrieve several film cassettes from the exterior of the service module.[