A New Museum Sheds Light on the Statue of Liberty 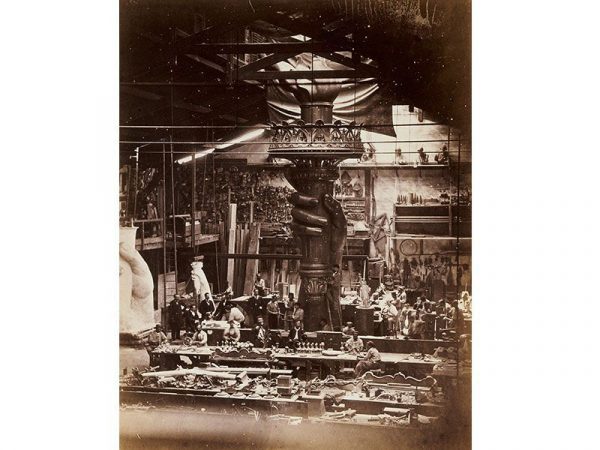 Besides the paragraph in your middle school textbook that mentioned the Statue of Liberty was a gift from France, what else do you know about Lady Liberty?

When the French sculptor Frédéric-Auguste Bartholdi (1834-1904) sailed into New York Harbor just before dawn on June 21, 1871, he was seized by a “marvelous feeling of movement, animation.” The trans-Atlantic voyage had been rough, but it wasn’t only the thought of terra firma that roused his spirits. From the ship, he spotted a small island, “the ideal spot” for his planned masterwork, officially titled “Liberty Enlightening the World.” Funding, designing and building Bartholdi’s colossus would take 15 years and an army of workers who assembled the 225-ton iron frame, shaped 300 copper plates for the statue’s skin and manufactured 300,000 rivets to hold it together. (A visitor to his Paris workshop described “hammering, grinding noises of filing, clinking chains; everywhere agitation, a brouhaha, an enormous commotion.”) The final result would ensure that millions of international travelers after Bartholdi would be stirred by the sight of what would come to be called Liberty Island.

Read more and visit the museum.