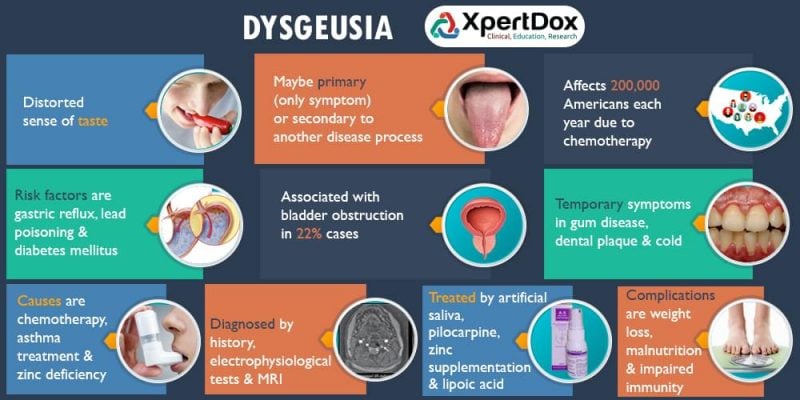 Chances are you have experienced a metallic taste in your mouth before. There are dozens of ways to trigger it from being on a ketogenic diet to zapping your brain with a tDCS device. The term used to describe this condition is dysgeusia, which is an abnormality with the sense of taste. The metallic taste is of particular interest because it can also be an indicator of health issues, a response to medications, a vitamin deficiency, heavy metal poisoning or simply an issue with oral hygiene. In this post we will review some scenarios and studies that explain the metallic taste phenomenon. 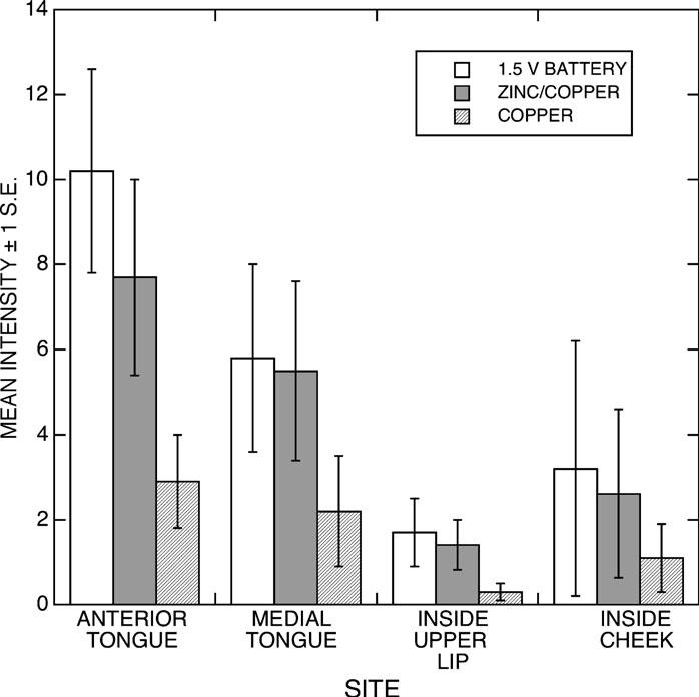 A 2005 study titled “Metallic Taste from Electrical and Chemical Stimulation” tested low voltage mouth zapping and metallic solutions to trigger the metallic taste. 3V directly applied to different areas of the mouth was the most successful way to trigger the metallic taste effect followed closely by a table salt solution. The paper mentions that “Electrical stimulation is widely accepted to occur via activation of taste receptors”. 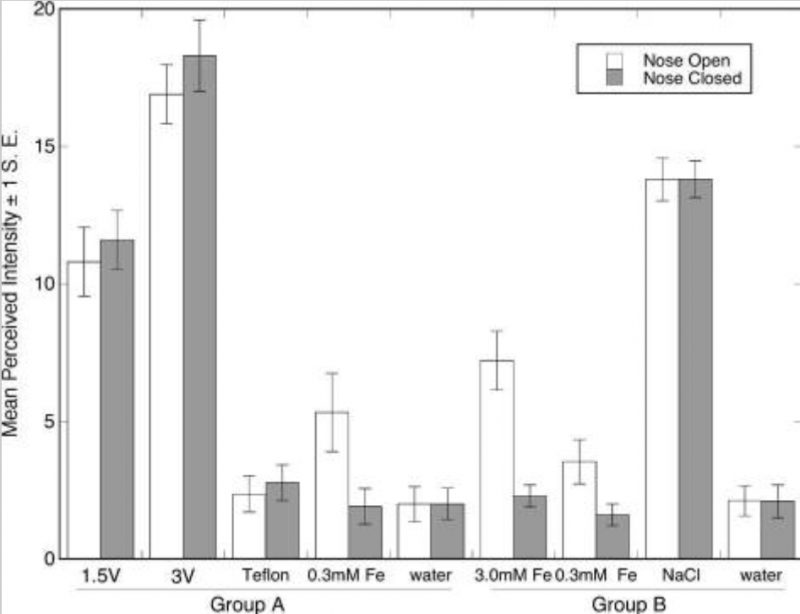 “Pine Mouth” is one of the more bizarre scenarios where the metallic taste has been an issue. It was first brought to publics attention by a Belgian anesthesiologist in 2001. The finding was that eating pine nuts was not an issue, but for many days after ingestion of the pine nuts a metallic bitter taste would was observed when eating and drinking. The current hypothesis is that the Pinus Armandii species of pine nut from China has not traditionally been consumed by humans. 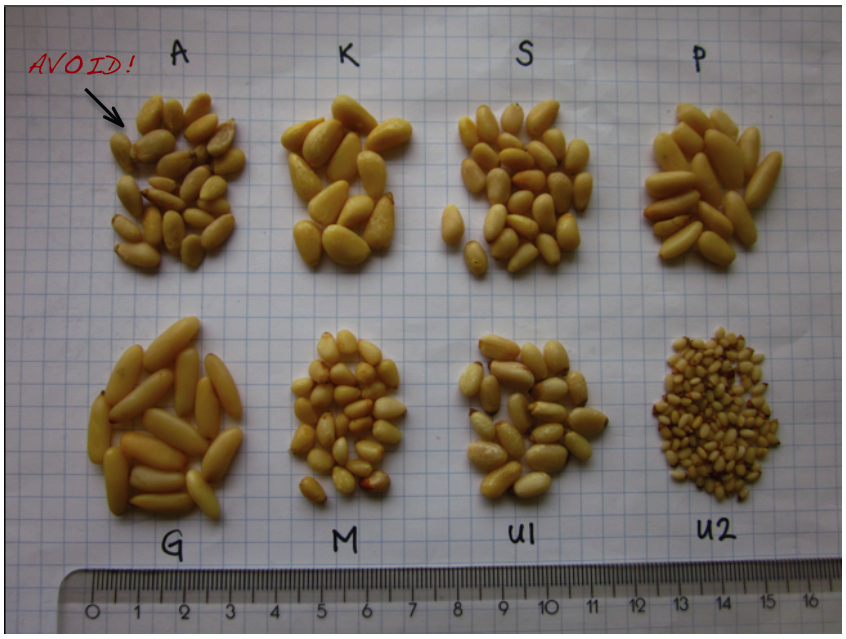 The Bulletproof blog has a explains the source of “Keto breath” which is a convenient indicator of successfully getting into ketosis:

You might notice a metallic taste in your mouth during your first week on keto. This is common, and a sign you’ve entered ketosis. It means acetone — a form of ketones — has been released in the body, usually in the breath, sweat, and urine.