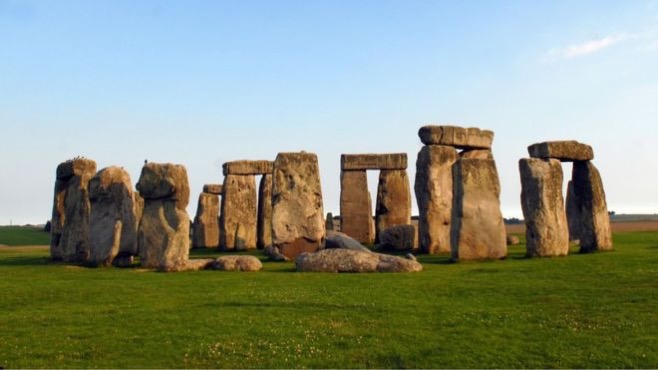 The ancestors of the people who built Stonehenge travelled west across the Mediterranean before reaching Britain, a study has shown.

Researchers compared DNA extracted from Neolithic human remains found across Britain with that of people alive at the same time in Europe.

The Neolithic inhabitants appear to have travelled from Anatolia (modern Turkey) to Iberia before winding their way north.

They reached Britain in about 4,000BC.

Details have been published in the journal Nature Ecology & Evolution.

The migration to Britain was just one part of a general, massive expansion of people out of Anatolia in 6,000BC that introduced farming to Europe.

Comments Off on Stonehenge: DNA reveals origin of builders