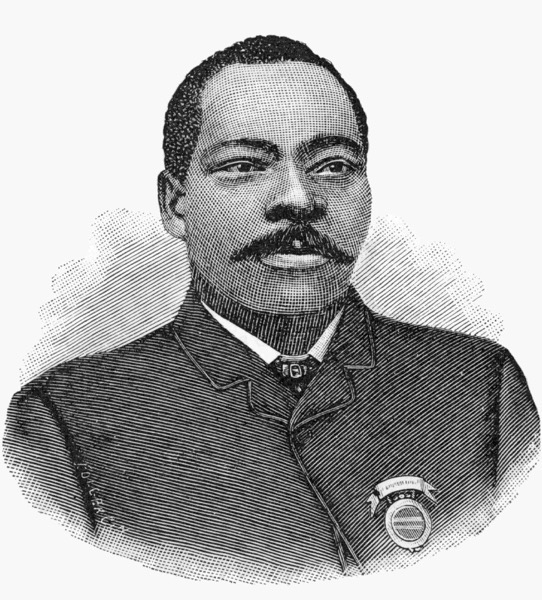 In 1872, Woods obtained a job as a fireman on the Danville and Southern Railroad in Missouri, eventually becoming an engineer. In December 1874, he moved to Springfield, Illinois, and worked at a rolling mill, the Springfield Iron Works. He studied mechanical and electrical engineering in college from 1876-1878. In 1878, he took a job aboard the “Ironsides”, and, within two years, became Chief Engineer of the steamer. When he returned to Ohio, he became an engineer with the Dayton and Southwestern Railroad in southwestern Ohio. In 1880, he moved to Cincinnati, Ohio and established his business as an electrical engineer and an inventor. After receiving the patent for the multiplex telegraph, reorganized his Cincinnati company as the Woods Electric Co, but in 1892 he moved his own research operations to New York City, where he was joined by a brother, Lyates Woods, who also had several inventions of his own.[ 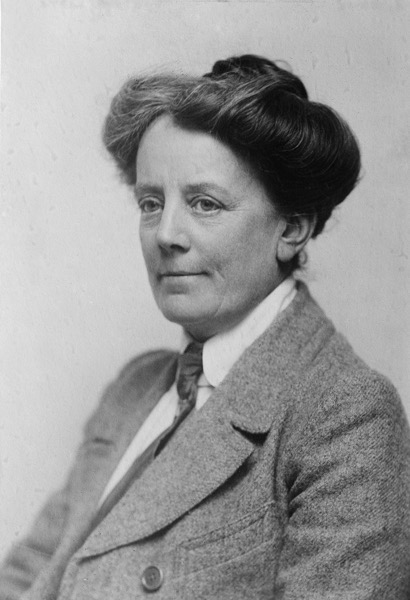 Smyth’s extensive body of work includes the Concerto for Violin, Horn and Orchestra and the Mass in D. Her opera The Wreckers is considered by some critics to be the “most important English opera composed during the period between Purcell and Britten.” Another of her operas, Der Wald, mounted in 1903, was for more than a century the only opera by a woman composer ever produced at New York’s Metropolitan Opera (until Kaija Saariaho’s L’Amour de loin in December 2016).

Waldman was born in Brooklyn, New York on April 23, 1908. He was a graduate of the Pratt Institute, where he majored in Art. He started his first career work in 1930 at Fleischer Studio. At Fleischer he worked on Betty Boop, Raggedy Ann, Gulliver’s Travels, the animated adaptations of Superman, and Popeye. He was head animator on two Academy Award nominated shorts, Educated Fish (1937) and Hunky and Spunky (1939). 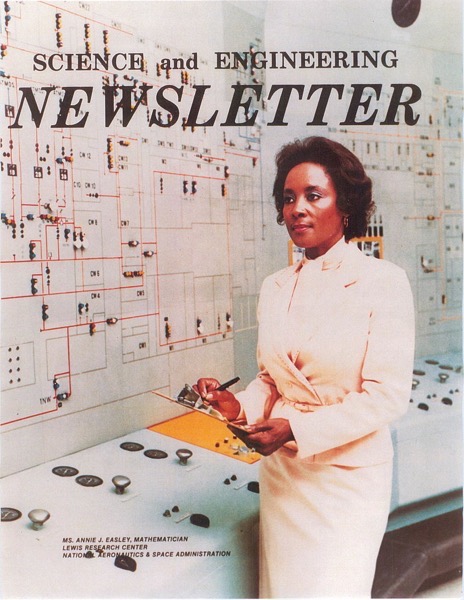 Her 34-year career included developing and implementing computer code that analyzed alternative power technologies, supported the Centaur high-energy upper rocket stage, determined solar, wind and energy projects, identified energy conversion systems and alternative systems to solve energy problems.[4] Her energy assignments included studies to determine the life use of storage batteries, such as those used in electric utility vehicles. Her computer applications have been used to identify energy conversion systems that offer the improvement over commercially available technologies. She retired in 1989 (some sources say 1991).