Twitter’s Trammell Hudson highlights an article from 1977 where it was suggested adopting Python-like syntax in BASIC.

Russ Walter suggested changes in January/February 1977 issue of Personal Computing Magazine. At that time 90% of business code was in COBOL but 60% of that done by students was in BASIC (when they weren’t doing their FORTRAN homework).

John Kemeny and Thomas Kurtz in­vented BASIC at Dartmouth College, in 1963, by simplify­ing the computer language ALGOL. They retained the AL­GOL words FOR, TO, STEP and THEN but eliminated ALGOL’s complex options such as integers versus reals (BASIC automatically gives you reals), local versus global variables (BASIC auto­matically gives you globals), and simple versus compound statements (BASIC forces you to use simple statements).

BASIC became popular for several reasons. It was easy to learn. It used an exciting interactive timesharing system. It compiled quickly. It included four simple pairs of job­control commands: HELLO & BYE, NEW & OLD, SAVE & UNSAVE and LIST & RUN. For editing, it used state­ment numbers: “to delete a line, just type the line’s number; to correct a line, just retype it.” Kemeny and Kurtz mastered politics: motivating their students to write the compiler and ran an in-service program for high school teachers, who spread the good news. But the big clincher came when Digital Equipment Corp. decided to put BASIC on its PDP-8 computers as an alternative to FOCAL. PDP-8 users preferred BASIC to FOCAL so much that Digital chose BASIC to be the main language for its PDP-11. 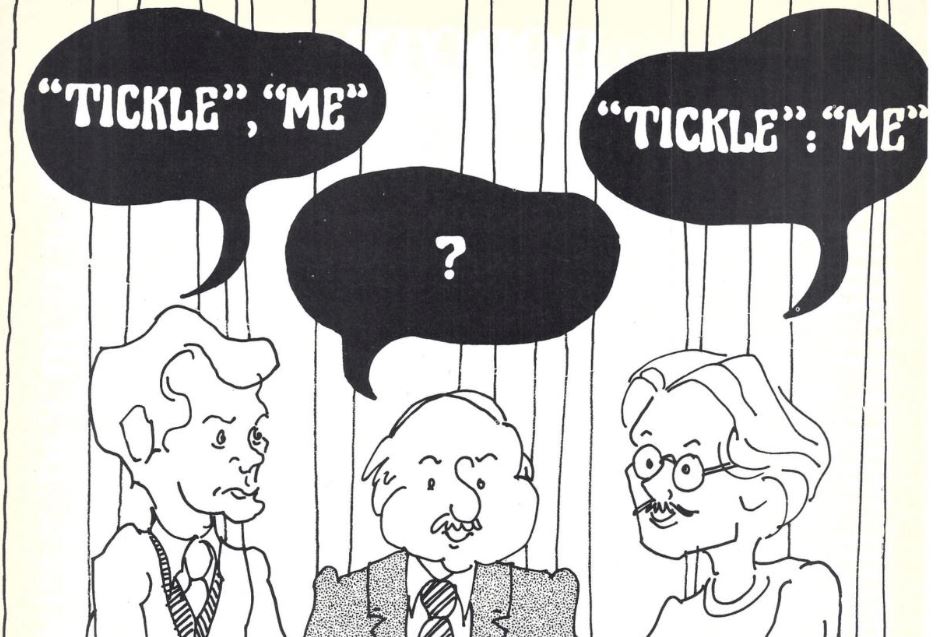 Walter argues in the article about several issues that could easily be corrected by adopting elements chosen by Python:

Again, this was in 1977! Python had yet to be invented by Guido van Rosssum until 1990. Perhaps it was language influencers in preceding years that mulled over best practices which lead to the development of our more modern languages like C and then Python?

And to those who say that BASIC did evolve, that is true also. Differing groups implementing BASIC on microcomputers build on the work of early BASIC. While indentation wasn’t a huge thing at first, longer variable names and comments were introduced. By the time Microsoft introduced Visual BASIC, most modern improvements had been made.

The original 1977 article suggesting changes is a very interesting read in language evolution.

What are your recollections of BASIC and it’s evolution? Let us know in the comments below.