Biohacking : Discovering Our Relationship to the Denisovans 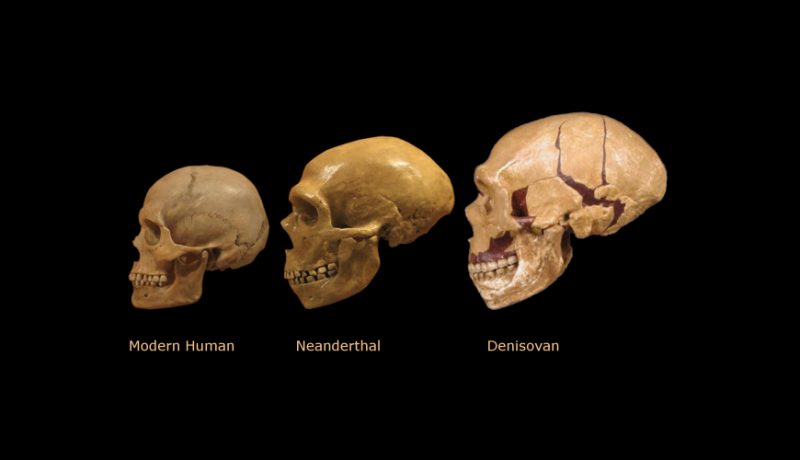 In December of 2010 the science journal Nature published an article about a newly discovered, but long extinct subspecies of humans. The name temporarily being used to identify these people is the Denisovans based on the cave in Siberia where a hermit named “Denis” had lived in the 1800’s. A young females pinky finger bone fragment was found in this location. The cool climate of the cave preserved the DNA and a successful DNA analysis was performed. Since the initial discovery only a tooth (a very big molar) has also been identified as being of Denisovan origin (same location, but a different person and time). Homo sapiens (modern humans) being who we are had to of course mate with both Neanderthals and Denisovans so there have been multiple interbreeding events in the last half million years. Even though the last Denisovan was estimated to have died ~40,000 years ago some of their genome has been preserved in modern day humans. We can use modern DNA tools to see how much Denisovan inheritance we personally carry. 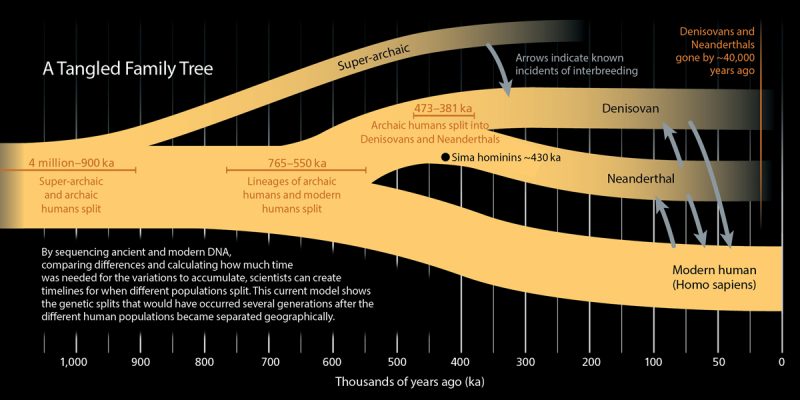 People of East Asian and Ocieana descent have the highest likelihood to carry Denisovan genetics today. In particular Melanesians, Aboriginal Australians and Papuans have been found to have as much as 6% of their genetic material being Denisovan derived. This is kind of a big deal because even neanderthal DNA which has survived in modern humans has been reassessed and capped at 2.6% as the highest amount currently in the gene pool 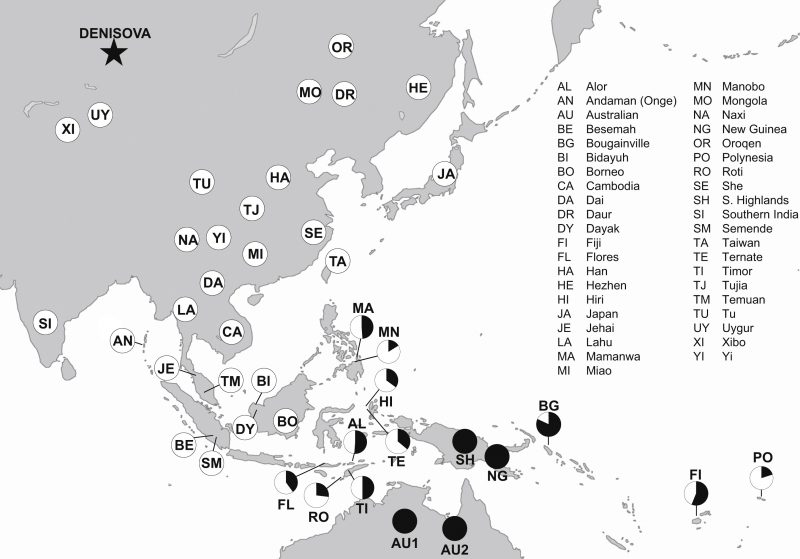 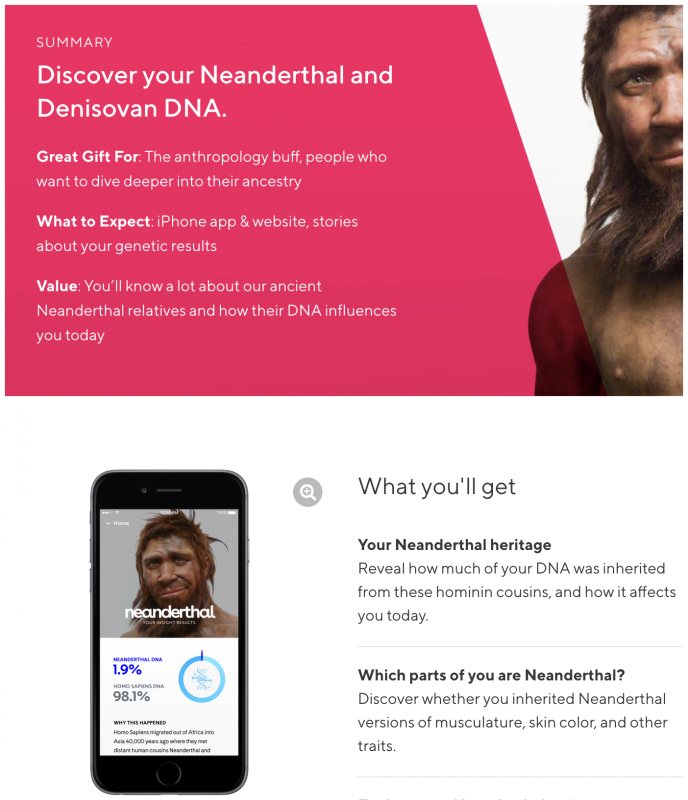 How much Denisovan DNA do I have? 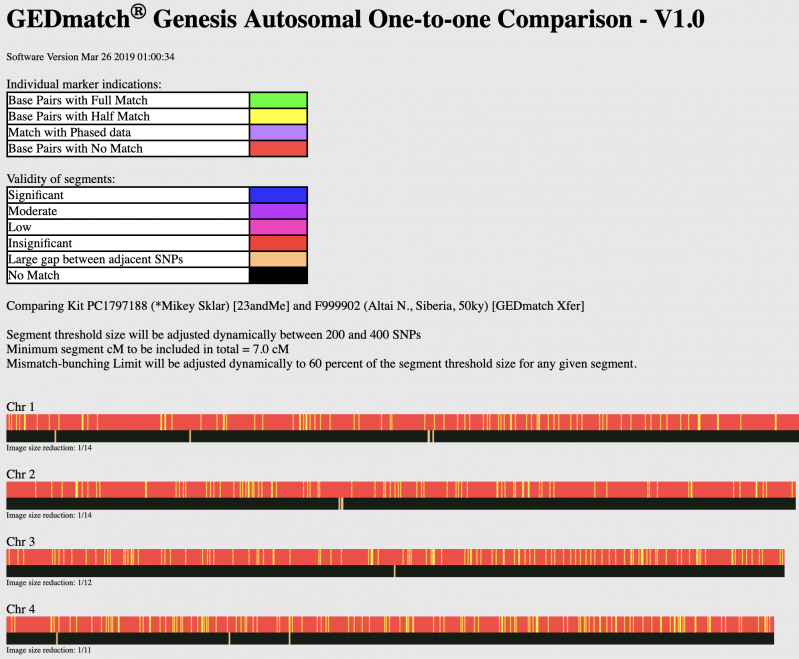 Comments Off on Biohacking : Discovering Our Relationship to the Denisovans