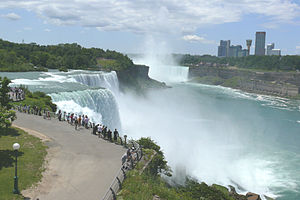 Olmsted and others formed the Niagara Falls Association in 1883, a group that aimed to lobby New York to acquire and protect the falls from private exploitation. Their efforts succeeded later that year when, on April 30, 1883, a bill authorizing the “selection, location and appropriation of certain lands in the village of Niagara Falls for a state reservation” was signed into law by then-governor Grover Cleveland. The act led to the establishment of the Niagara Reservation in 1885.[3][10] New York State Assemblyman Thomas Vincent Welch figured prominently in getting the bill signed, and served as the first Superintendent of the Park for 18 years from its inception until 1903.

Niagara Falls State Park is claimed to be the oldest continuously-operating state park in the United States and the first established via eminent domain.

1897 – J.J. Thomson announces his discovery of the electron as a subatomic particle at the Royal Institution in London. 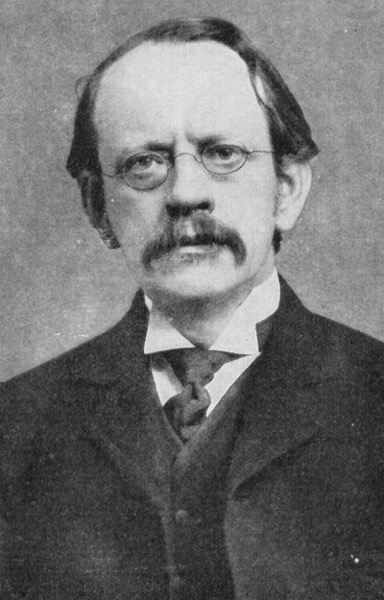 In 1897, Thomson showed that cathode rays were composed of previously unknown negatively charged particles (now called electrons), which he calculated must have bodies much smaller than atoms and a very large charge-to-mass ratio.[2] Thomson is also credited with finding the first evidence for isotopes of a stable (non-radioactive) element in 1913, as part of his exploration into the composition of canal rays (positive ions). His experiments to determine the nature of positively charged particles, with Francis William Aston, were the first use of mass spectrometry and led to the development of the mass spectrograph. 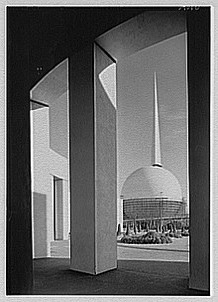 On April 30, 1939, a very hot Sunday, the fair had its grand opening, with 206,000 people in attendance. The April 30 date coincided with the 150th anniversary of George Washington’s inauguration, in Lower Manhattan, as the first President of the United States. Although many of the pavilions and other facilities were not quite ready for this opening, it was put on with pomp and great celebration.

David Sarnoff, then president of RCA and a strong advocate of television, chose to introduce television to the mass public at the RCA pavilion. As a reflection of the wide range of technological innovation on parade at the fair, Franklin D. Roosevelt’s speech was not only broadcast over the various radio networks but also was televised along with other parts of the opening ceremony and other events at the fair. On April 30, 1939, the opening ceremony and President Roosevelt’s speech were seen on black and white television sets with 5 to 12-inch tubes.[7] NBC used the event to inaugurate regularly scheduled television broadcasts in New York City over their station W2XBS (now WNBC). An estimated 1,000 people viewed the Roosevelt telecast on about 200 television sets scattered throughout the New York metropolitan area. 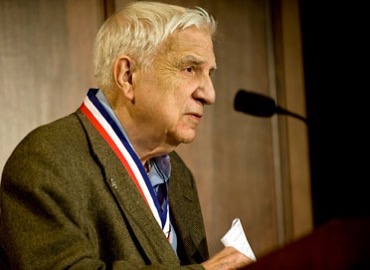 Later in his career at NRL, Easton conceived, patented, and led the development of essential enabling technologies for the United States Global Positioning System (GPS). During the 1960s and early 1970s he developed a time-based navigational system with passive ranging, circular orbits, and space-borne high precision clocks placed in satellites. The idea was tested with four experimental satellites: TIMATION I and II (in 1967 and 1969) and Navigation Technology Satellites (NTS) 1 and 2 (in 1974 and 1977). NTS-2 was the first satellite to transmit GPS signals.

1993 – CERN announces that World Wide Web protocols will be free. 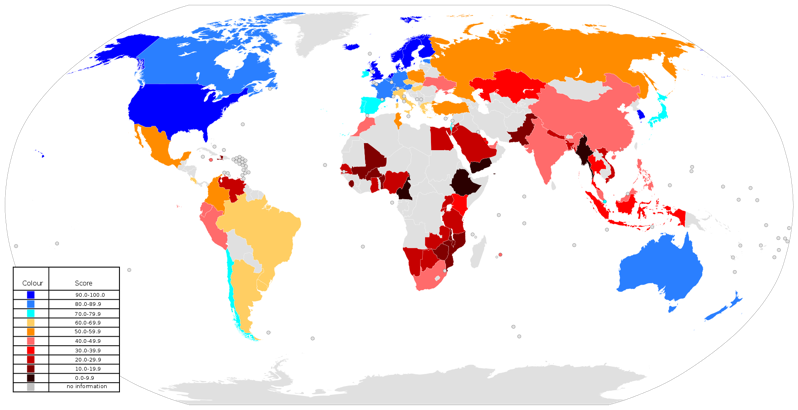 The World Wide Web had several differences from other hypertext systems available at the time. The Web required only unidirectional links rather than bidirectional ones, making it possible for someone to link to another resource without action by the owner of that resource. It also significantly reduced the difficulty of implementing web servers and browsers (in comparison to earlier systems), but in turn presented the chronic problem of link rot. Unlike predecessors such as HyperCard, the World Wide Web was non-proprietary, making it possible to develop servers and clients independently and to add extensions without licensing restrictions. On 30 April 1993, CERN announced that the World Wide Web would be free to anyone, with no fees due.[27] Coming two months after the announcement that the server implementation of the Gopher protocol was no longer free to use, this produced a rapid shift away from Gopher and towards the Web. An early popular web browser was ViolaWWW for Unix and the X Window System.