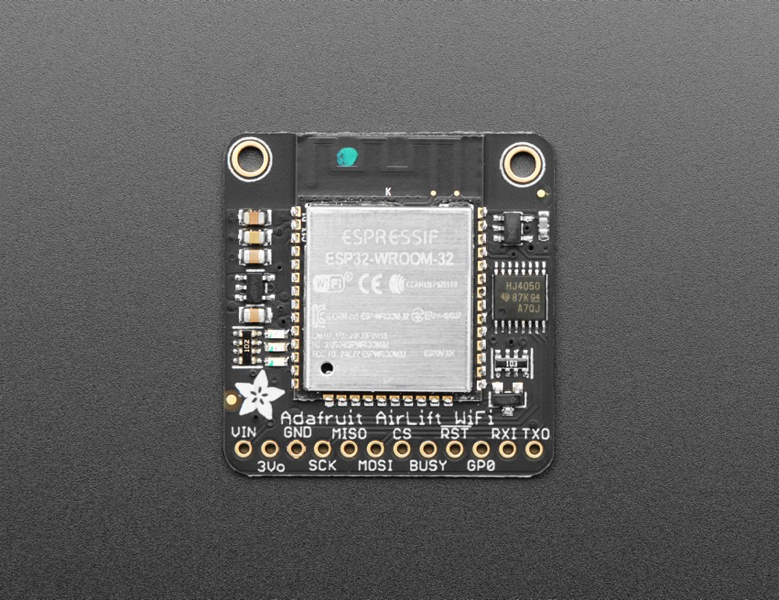 1. NEW PRODUCT – Adafruit AirLift – ESP32 WiFi Co-Processor Breakout Board: Give your plain ol’ microcontroller project a lift with the Adafruit AirLift – a breakout board that lets you use the powerful ESP32 as a WiFi co-processor. You probably have your favorite microcontroller (like the ATmega328 or ATSAMD51), awesome peripherals and lots of libraries. But it doesn’t have WiFi built in! So lets give that chip a best friend, the ESP32. 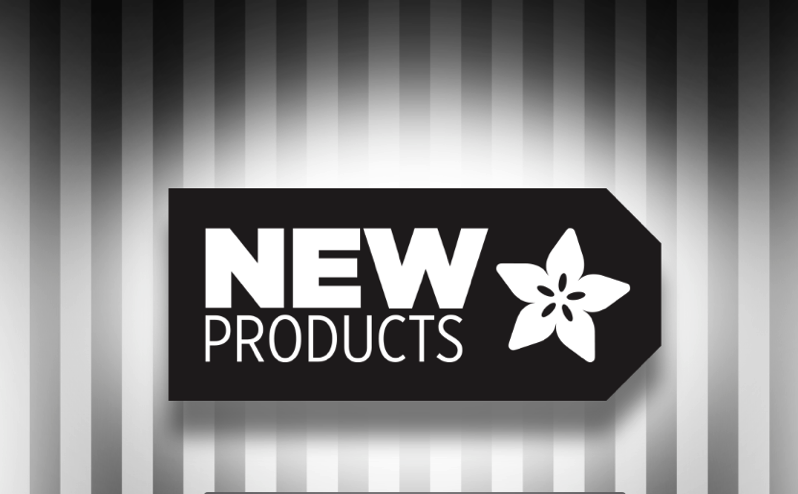 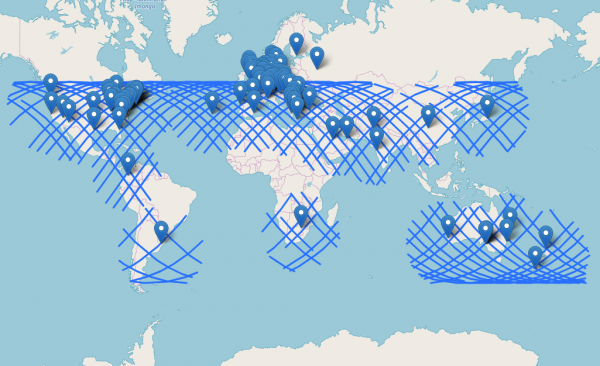 4. Your Own Satellite Ground Station: SatNOGS With a Raspberry Pi 3B+ @Raspberry_Pi #PiDay #RaspberryPi 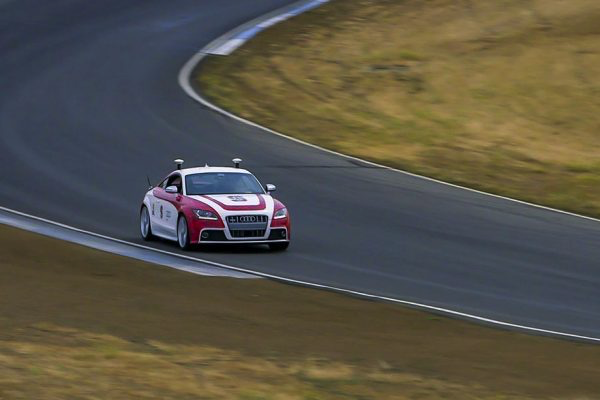 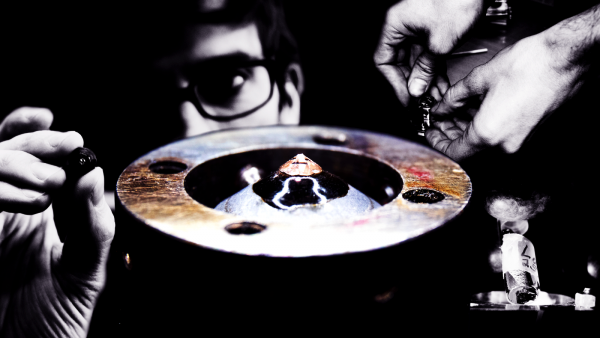 8. The Most Elusive Material in Physics

9. New SI Standards are coming May 20th #Measurement #Physics #Standards – Via physics.aps.org – The world of metrology will undergo a huge transformation on 20 May (World Metrology Day), when new definitions of the kilogram, the kelvin, the mole, and the ampere—fundamental units of the International System (SI)—go into effect.

10. Spotting a fake audio op-amp in a chip die shot #Electronics #ReverseEngineering @Zeptobars – Via the Zeptobars blog comes some mystery and surprise in their weekly chip die photograph