Via The Atlantic – obsolete medical device with a security flaw have become a must-have for some patients with type 1 diabetes.

Type 1 diabetes is a disease where the pancreas is unable to produce insulin to control blood sugar. In 2014, a few hackers realized that the security flaw in certain Medtronic pumps, which normally have locked down software, could be exploited for a DIY revolution.

By 2014, the hardware components of a DIY artificial pancreas—a small insulin pump that attaches via thin disposable tubing to the body and a continuous sensor for glucose, or sugar, that slips just under the skin—were available, but it was impossible to connect the two. That’s where the security flaw came in. The hackers realized they could use it to override old Medtronic pumps with their own algorithm that automatically calculates insulin doses based on real-time glucose data. It closed the feedback loop.

They shared this code online as OpenAPS, and “looping,” as it’s called, began to catch on. Instead of micromanaging their blood sugar, people with diabetes could offload that work to an algorithm. In addition to OpenAPS, another system called Loop is now available. Dozens, then hundreds, and now thousands of people are experimenting with DIY artificial-pancreas systems—none of which the Food and Drug Administration has officially approved. And they’ve had to track down discontinued Medtronic pumps, sometimes it takes months.

When the creators of OpenAPS, Dana Lewis and Scott Leibrand, shared their code back in 2015, they did so for free. They weren’t in it for money, and that ethos is still very much alive in the looping community today. And so, despite all the people clamoring for loopable Medtronic pumps, attempts to sell one to the highest bidder are met with swift backlash in the online community. The going price is usually about $500. “You’ll see posts for $1,000 to $3,000—and community members are like, ‘Haha, no,’” says Lewis. (The sticker price of new Medtronic pumps runs over $7,000.)

Since OpenAPS first became available, looping options have slowly expanded. Another group developed Loop for iPhone, which is more user-friendly in some ways but still requires an extra piece of hardware called a RileyLink. 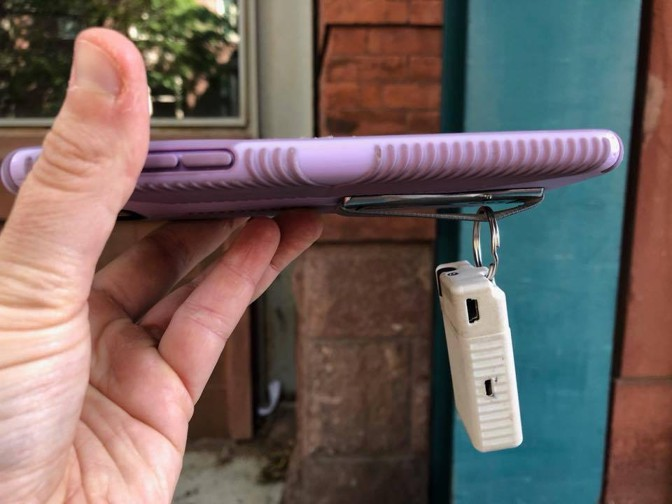 A couple of other new options don’t even require Medtronic pumps—but they are currently limited in other ways. AndroidAPS, for example, runs on Accu-Chek or Dana pumps, which are approved in Europe and elsewhere, but not yet in the United States. The system also goes straight to an Android phone, eliminating the need for an extra device such as a RileyLink or an Edison. The manufacturer of Dana pumps consulted with the DIY looping community in developing its latest version.

Read more about this on The Atlantic.