This could be New York in the not-so-distant future 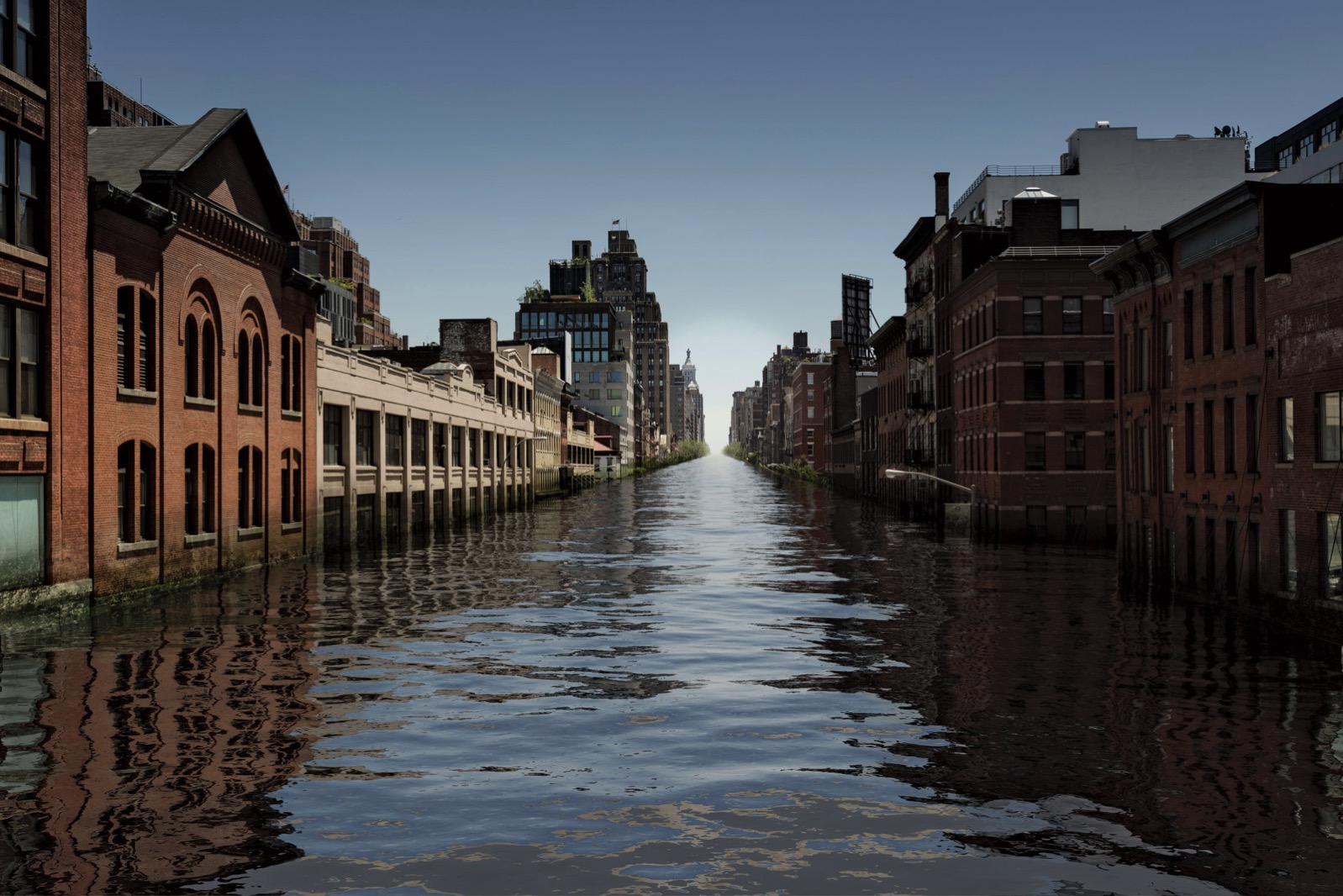 Klaus Jacob, a German professor affiliated with Columbia’s University’s Lamont-Doherty Earth Observatory, is a geophysicist by profession and a doomsayer by disposition. I’ve gotten to know him over the past few years, as I’ve sought to understand the greatest threat to life in New York as we know it. Jacob has a white beard and a ponderous accent: Imagine if Werner Herzog happened to be a renowned expert on disaster risk. Jacob believes most people live in an irrational state of “risk denial,” and he takes delight in dispelling their blissful ignorance. “If you want to survive an earthquake, don’t buy a brownstone,” he once cautioned me, citing the catastrophic potential of a long-dormant fault line that runs under the city. When Mayor Bloomberg announced nine years ago an initiative to plant a million trees, Jacob thought, That’s nice — but what about tornadoes?

For the past 15 years or so, Jacob has been primarily preoccupied with a more existential danger: the rising sea. The latest scientific findings suggest that a child born today in this island metropolis may live to see the waters around it swell by six feet, as the previously hypothetical consequences of global warming take on an escalating — and unstoppable — force. “I have made it my mission,” Jacob says, “to think long term.” The life span of a city is measured in centuries, and New York, which is approaching its fifth, probably doesn’t have another five to go, at least in any presently recognizable form. Instead, Jacob has said, the city will become a “gradual Atlantis.”