May the Fourth Be With You! #StarWarsDay 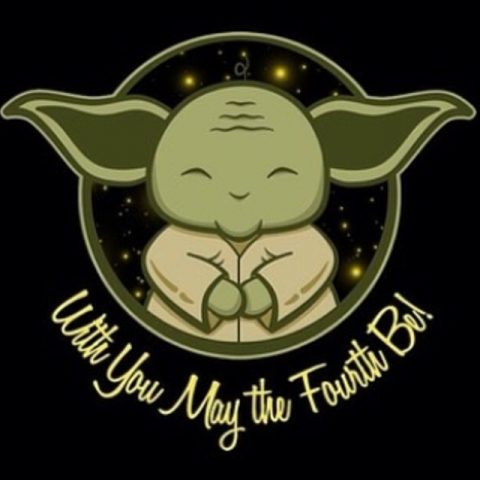 A disturbance in the force was felt by every Star Wars fan as we had to bid a sad farewell to Peter Mayhew, the gentle giant behind the face of the mighty Chewbacca. We’re sure Peter and the dear departed Carrie Fisher would want us all to celebrate the world they helped make. Let’s spend a day with Princess Leia, Chewbacca, and their friends.

May the Fourth Be With You! 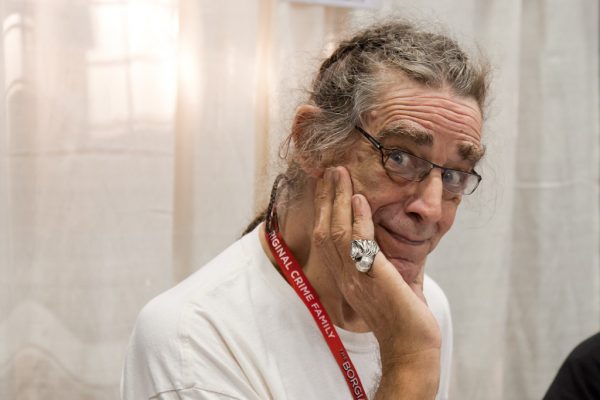 The Women Who Made Star Wars: The Editor, the Screenwriter, and the Designer 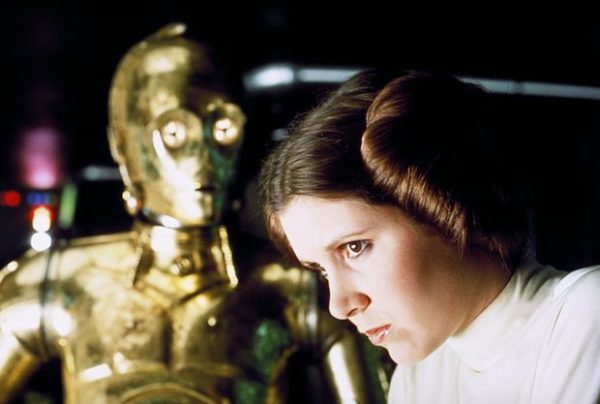 From the Guardian article: The Unsung Women of Star Wars

When George couldn’t decide what to do with Obi-Wan Kenobi, Taxi Driver and Star Wars editor Marcia Lucas came up with an outrageous solution: kill him. “Her first idea was to have Threepio get shot, and I said impossible, because I wanted to start and end the film with the robots,” George told Rolling Stone in 1977. “But then the more I thought about Ben getting killed, the more I liked the idea.”

Marcia’s greatest contribution to Star Wars was the Death Star trench-run sequence, which took her eight weeks to edit. “If the audience doesn’t cheer when Han Solo comes in at the last second in the Millennium Falcon to help Luke when he’s being chased by Darth Vader,” she warned George, “the picture doesn’t work.”

…at the Oscars in 1978, Marcia won best editing for Star Wars with Paul Hirsch and Richard Chew.

More from The Guardian

Every Time the Force is Mentioned in the Star Wars Movies

The Force is an an energy field created by all living things. It surrounds us and penetrates us; it binds the galaxy together. And it’s discussed a lot! Find out how many times the Force, the source of power for Jedi and Sith, is mentioned in the Star Wars movies! 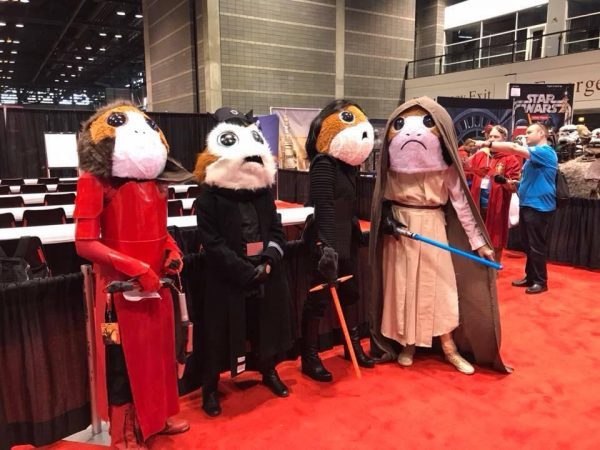 The Sound Design Of Star Wars

You know what a lightsaber sounds like, right? Awhile back Ben Burtt spoke about his sound design at the Academy of Motion Picture Arts in NYC. It was amazing. The story of how he created the sound for Indiana Jones’ revolver by shooting a Winchester Rifle in a California canyon alone was worth the price of admission.

Burtt designed the sound for most of the early Lucsafilm projects: Star Wars, Indiana Jones, E.T., The Dark Crystal — he’s that guy. His use of real-world recordings, wild remixes, and inspired layering revolutionized sound design for film. 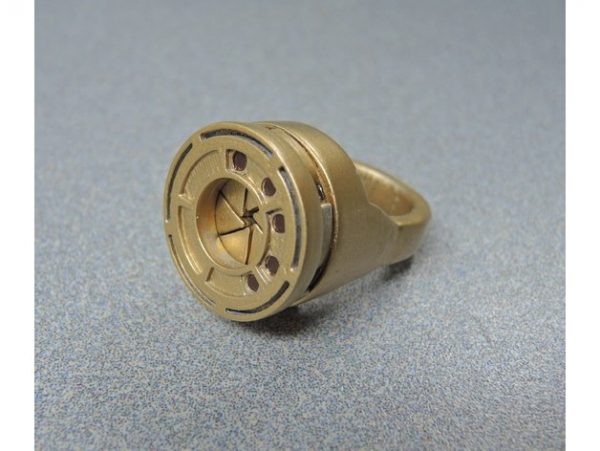 Shared by potentprintables on Thingiverse:

My take on Rose’s Rebel Alliance iris ring from The Last Jedi.

I felt this would scale down to a ring size much better than other iris designs. With this design I was able to make the blades much thicker and easier to handle. Assembly is still a little delicate, but the video lays out clear instructions on how to do it….

Please note that the best way to show your appreciation and keep up to date on my latest 3D printing projects is to head over to my YouTube channel and subscribe!
https://www.youtube.com/channel/UCeQR9E-MPwBqEpuaIJiE4CQ

The Making of Star Wars Pinball Machines by Stern

Everything is made somewhere. In this video (below) produced by Most Visual, the Stern Pinball folks talk about the making of their Star Wars pinball machine – the video includes some behind-the-scenes shots of the guts of the machine as well as the factory floor and assembly lines

More from Most Visual

Comments Off on May the Fourth Be With You! #StarWarsDay