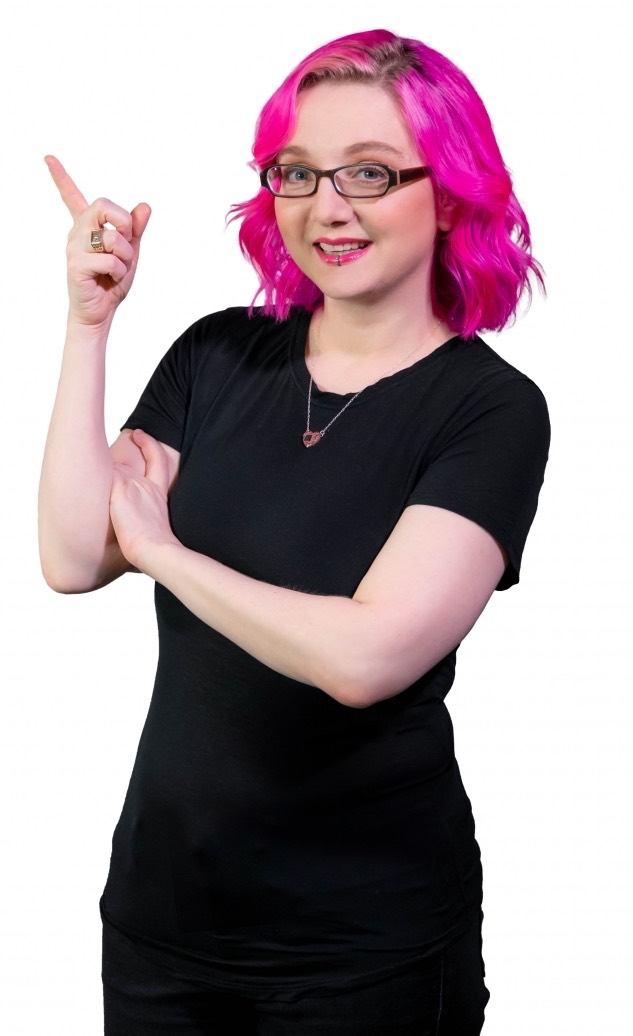 Announcing the winners of the 2019 Women in Open Source Awards.

Throughout the open source community, developers, programmers, engineers and enthusiasts are making an impact, sometimes one line of code at a time. In addition to their technical contributions, they’re making an impact by advocating for and mentoring others, ultimately bringing more people into the open source community. At Red Hat, we celebrate that impact and the hard work and dedication it requires.

As we kick off Red Hat Summit 2019, we’re proud to announce this year’s winners of the Women In Open Source Awards: Limor Fried and Saloni Garg. Their contributions are innovative examples of how open source is being used to make a difference in people’s lives and is well positioned to inspire future generations.

In its fifth year, the Women in Open Source Awards were created and sponsored by Red Hat to honor women who make important contributions to open source projects and communities, or those making innovative use of open source methodology. Nominations for this year’s awards were accepted for two categories: academic (those currently enrolled in a college or university) and community (those working on or volunteering with projects related to open source). A panel of judges determined finalists based on nomination criteria, and the public voted to determine the award winners.

Limor Fried, who was recognized in the community category, is the founder and lead engineer at Adafruit Industries, an open source hardware company designed to be a place for people to learn about and purchase open tools, equipment and electronics online. Adafruit has grown to more than 100 employees and is 100% woman-owned. Fried personally selects, tests and approves each product before it is added to the Adafruit store. With more than 13 years in the open source community, she is a strong advocate for open source hardware and software. She led the effort in writing open source tutorials at learn.adafruit.com, providing more than 1,700 designs for makers to build and learn from, and developed Circuit Playground Express—an all-in-one exploratory circuit board widely adopted in schools, colleges, and STEM organizations. Fried also hosts the YouTube show “Ask an Engineer,” one of the longest-running live weekly Internet shows on STEM, and “Show and Tell,” a show that allows makers to share their creations. She is on the advisory board of IEEE Spectrum magazine and spends time mentoring other women who own small businesses.

Read more, congrats Saloni Garg, academic winner & thank you so much community for the support, to Red Hat, and to all the folks who voted!