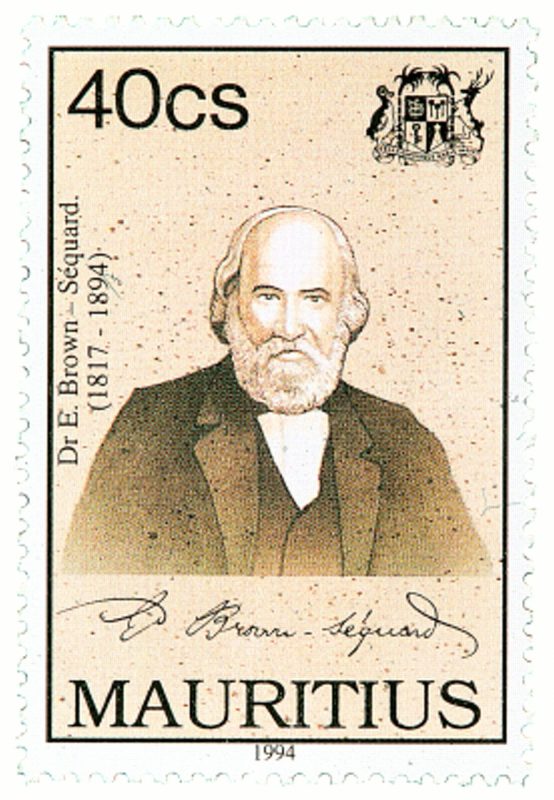 Dr. Brown deserves to win the award for being he most gonzo biohacker of the late 19th century. Brown was a well known neurologist and a pioneer of the endocrinology field. His work came in the form of over 575 essays and papers. He advanced our understanding of hormones and epilepsy through animal and human experimentation. The Wikipedia entry for Brown refers to him as a “controversial and eccentric figure”. To give you an idea of how radical this physician was here is a short list of his better known self-experiments which tended to focus on life extension and performance enhancement. 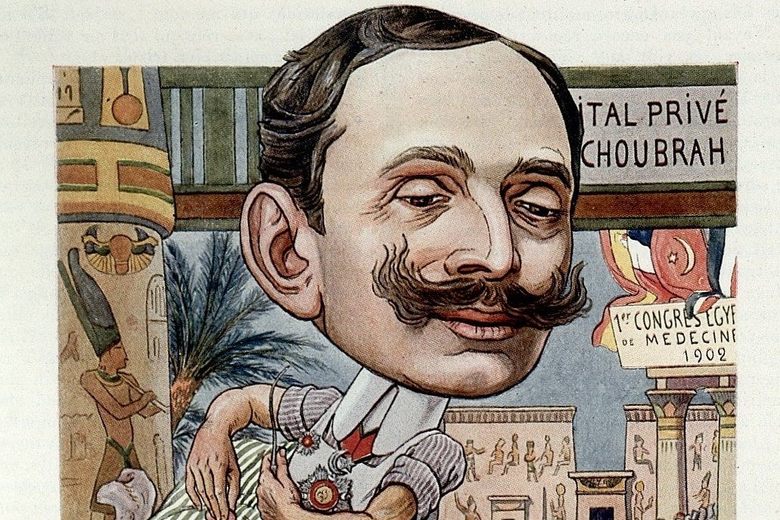 In 1889 Brown published an article about having reversed senility in himself and feeling 10 years younger. His extract “The Elixir of Life” made from dog and guinea pigs testicles combined with his own blood and semen was eventually recognized as quackery. Until then over 12,000 physicians were dispensing this concoction “Sequarine”. 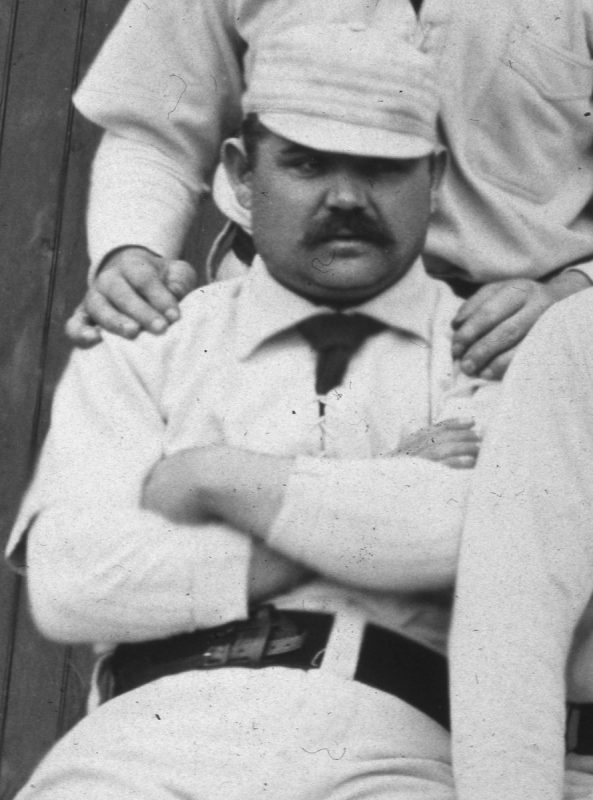 Brown’s “Elixir of Life” reached the level of popularity that it did by being the first performance enhancing drug used in sports. An older professional baseball player from Pittsburg known as “Pud Galvin” received an injection of Brown’s elixir and went on to have an incredible performance the following day. It is currently thought that any effects gained from use of the elixir were placebo.

The following day, Galvin turned back the clock by pitching a 9-0 shutout against Boston. His fastball was sizzling, and he yielded just five scattered singles. Galvin’s bat was full of vitality as well. A career .201 hitter, Galvin knocked in two runs with a fourth-inning double and plated another runner with a triple in the fifth inning. The Pittsburg Dispatch reported that Galvin “once more was a youngster full of fun, power and tricks.” 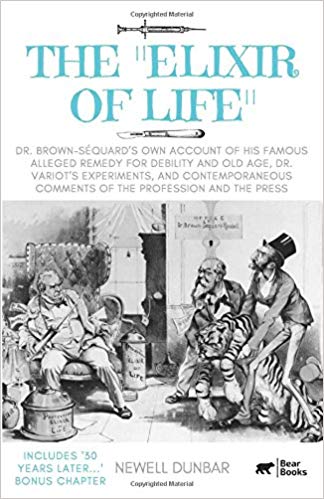 Today Brown’s work is can come across as reckless experimentation, but he was relentless with his research and held significant positions at four different Universities (including Harvard). He crossed the Atlantic over sixty-five times spending almost six years of his life in oceanic transit. At one point Brown (a French speaker) was so vocally opposed to Napoleon coming into power that he had to flee to America and learned English on the voyage. He was a poor teacher in the US due to his limited language and he struggled while in Virginia with the politics of slavery (which he opposed). Today’s hormone replacement therapies still have some resemblance to what Brown was experimenting with almost 150 years ago.