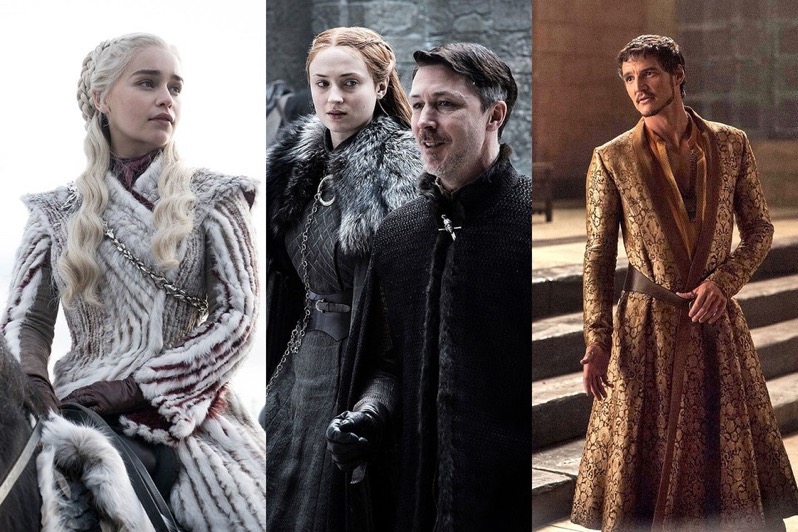 Vanity Fair’s Joanna Robinson recently interviewed GoT costume designer Michele Clapton about her upcoming book, Game of Thrones: The Costumes. Lots of great tidbits in here, including some info on which actors became especially attached to their characters’ lewks.

As we round the corner on the end of Game of Thrones, only one thing is certain: no matter who comes out on top, every final player will be dressed fabulously. Emmy-winning costume designer Michele Clapton still has a number of extraordinary looks coming up (have you seen Cersei’s new red dress?)—but when it’s all said and done and we close the book on Game of Thrones, you’ll have a chance to peruse the best of the robes, gowns, coats, and suits of armor that made up the rich fabric of Westeros in Insight Editions’ upcoming book, Game of Thrones: The Costumes. In a recent interview, Clapton previewed the collection, and teased the one fashion evolution we’ve all been sleeping on.

Read more and follow Joanna Robinson on Twitter – her GoT coverage is the best on the internet.