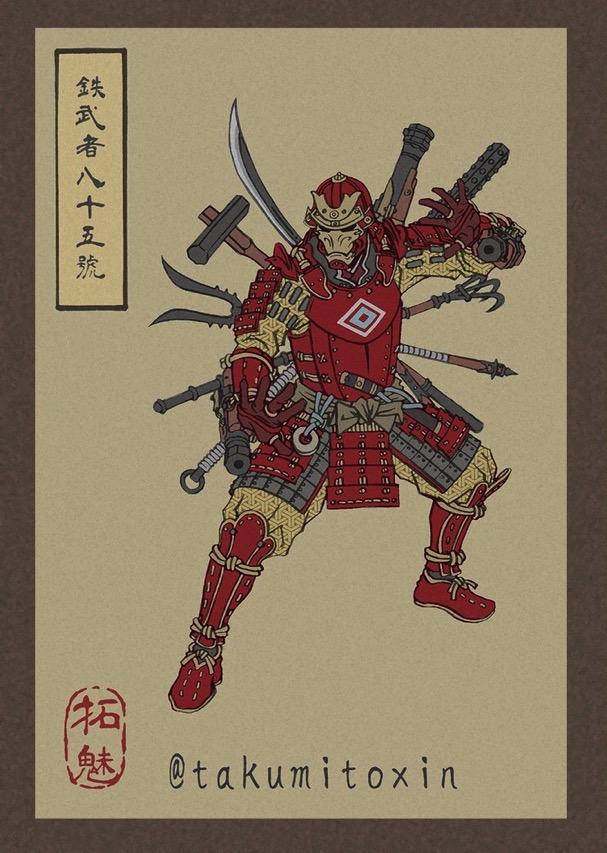 An illustrator put a new spin on the Avengers. It is awesome how much care was put into each rendition, every character feels true to the marvel character but also perfectly fits in the traditional Japanese style.

Avengers Endgame, the culmination of the 22-film story, is hitting theaters in the U.S. this week and anticipation among fans is high. One of those fans happens to be Japanese illustrator Takumi, who previously created the brilliant Ghibli Theme Park. To commemorate the film’s release, the artist has created a series of illustrations that render characters from the film in Ukiyo-e style.

The artist spent a lot of time thinking about the unique patterns and kanji names for each character. Thor is pronounced tooru in Japanese, so he assigned the Japanese equivalent, which is 徹(とおる). Thanos’ 6 infinity stones served as the inspiration behind that name, which references the 6 realms of Buddhism. 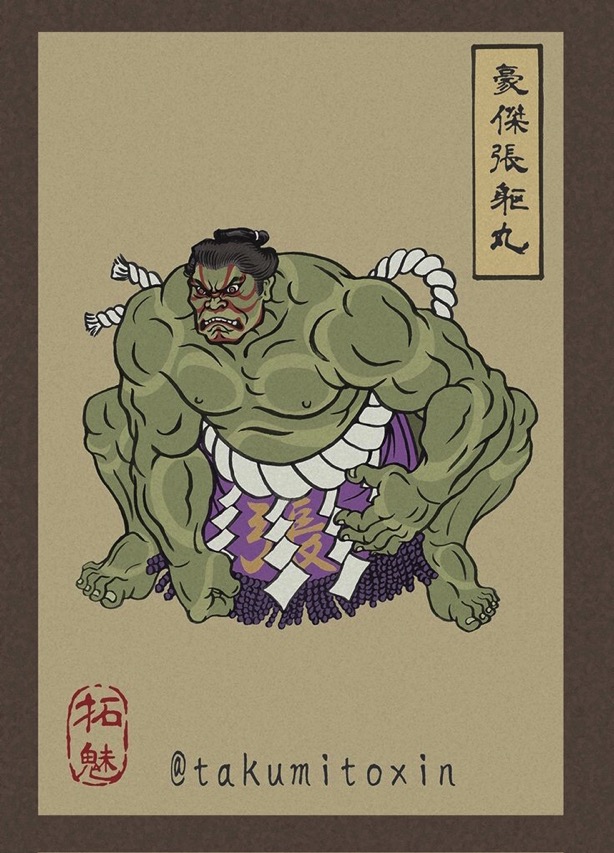 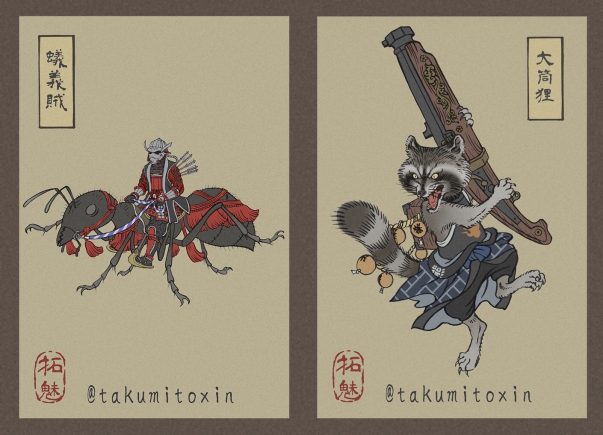