Adorable Jurassic Dinosaur May Have Flown With Bat-Like Wings 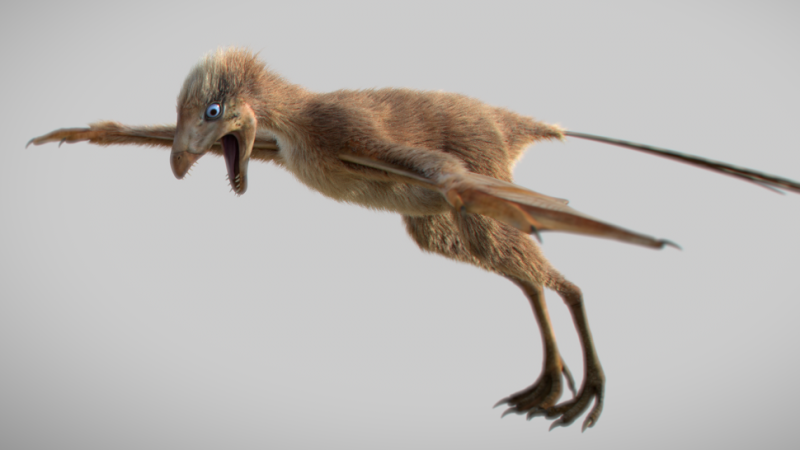 Scientist unearthed more evidence of flying dinosaurs! This is an amazing find but also an example of the incredible fossil preservation found in China. Via Gizmodo:

Its fossilized impressions—including traces of feathers and soft-tissue—were pulled from a 163-million-year-old rock formation in China’s Liaoning province. Translated from Latin, its name means “pteryx-like with elongated forelimb.” The word “pteryx” is in reference to its distinctly pterosaur-like, membranous wings, but make no mistake—this creature was most certainly a dinosaur, not a flying lizard.

“The Mesozoic fossil record of China could certainly be considered the eighth wonder of the world,” paleontologist Alida M. Bailleul, a postdoctoral research fellow at the Chinese Academy of Sciences’ Institute of Vertebrate Paleontology and Paleoanthropology, wrote in an email to Gizmodo. “In the last decades, fossil dinosaurs and birds have been unearthed from China, not only with their bones, but also with amazing soft-tissue preservation, including remnants of eyes, internal organs such as ovarian follicles and lungs, feathers, or skin. This new specimen of scansoriopterygid is preserved with a wing membrane, which adds another example of amazing soft-tissue preservation,” said Bailleul, who’s not involved with the new study. 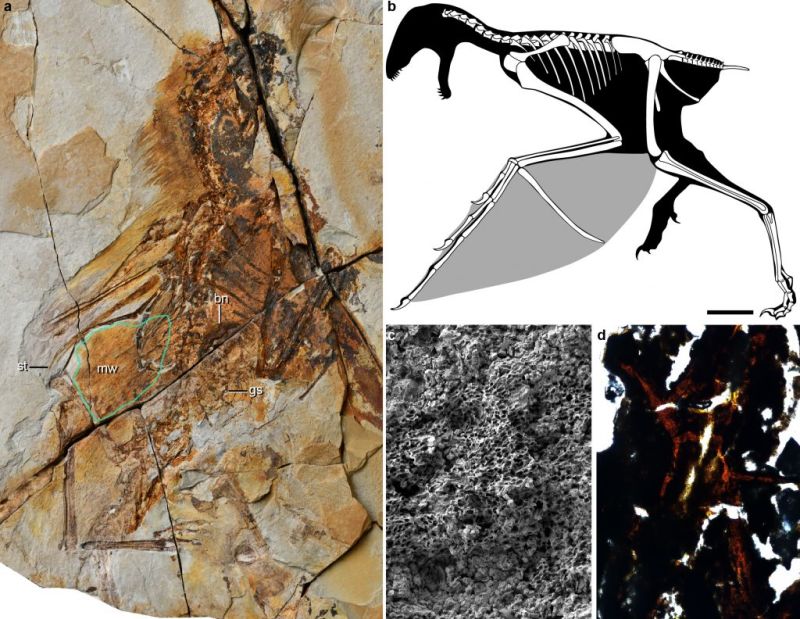