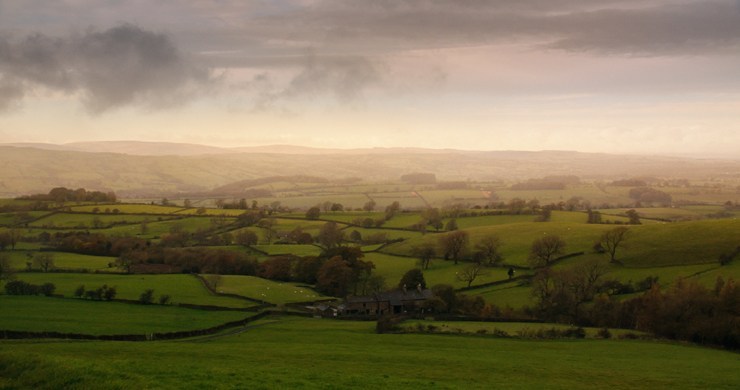 Great piece from Jeff LaSala at Tor.com, which puts the new film Tolkien in context. Lots of handy information in here, but the gist more or less is that if you’re a fan of Tolkien’s work, the film is definitely worht seeing! I know I’ll be checking it out.

Tolkien, the new biopic which depicts moments of John Ronald Reuel’s most formative years is in theaters now, and so I’m here to talk and/or gush about it, praise it, even critique it—but the latter only lightly, because I liked it quite a lot. Above all, I’d like to frame it properly, to tell you what it is and what it isn’t. I would say a spoiler warning is in order, but…really? This is J.R.R. Tolkien. The man ate spoilers for breakfast. And then again for second breakfast.

So the chief questions are: Who is this film for? Who will enjoy it the most? And did Ronald and Edith really throw sugar cubes onto the hats of restaurant patrons? Read on and I’ll tell you.

Comments Off on Love, Fellowship, and Stories: The Tolkien Biopic Informs and Inspires | #SciFiSunday