The Problem With ‘Asians Are Good at Science’ #AsianPacificAmericanHeritageMonth

In honor of Asian Pacific American Heritage month, we’re revisiting this thoughtful piece from The Atlantic. 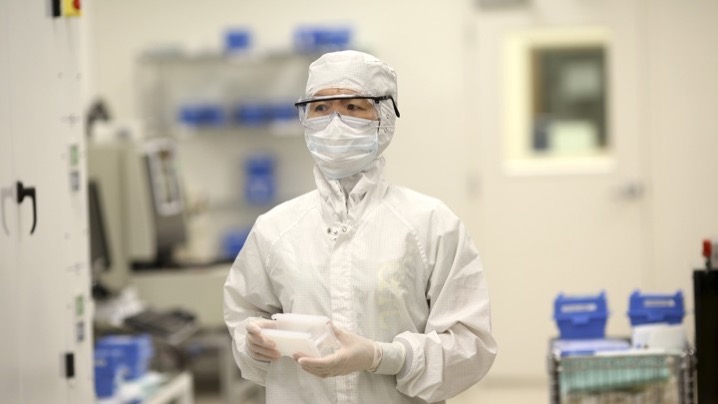 Our research found that Asian Americans, both male and female, are expected to be good team players and worker bees. Asian American women engineers were significantly more likely than white women—and much more likely than white men—to report the expectation that they work hard, keep their heads down, avoid confrontation, and let others take the lead. This makes it difficult to get ahead as a scientist, a job that demands assertiveness, aggressive lobbying for research opportunities, and leadership of teams of people.

“If you’re a young man, you’re a boy genius,” said a female Asian American astrophysicist. “But if you’re a young woman, you are so threatening that, in order to be able to cope and to be liked … I have had to become as amiable as possible and a group player all the time.” She felt that she could not promote her accomplishments and thus rarely spoke about the awards and media attention she received for her work.