Before there was a periodic table, there was chaos | #MakerEducation 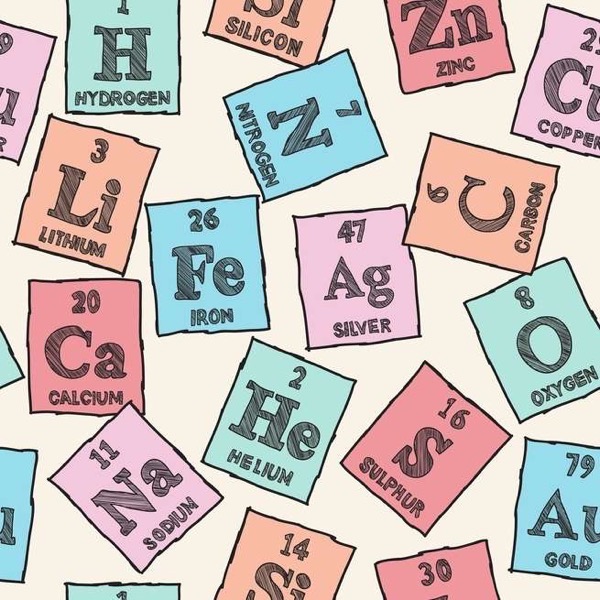 In the 18th and 19th centuries, several elements were being discovered almost every decade. This profusion of new elements with an ever-widening range of properties soon began to provoke questions. Precisely how many elements were there? Had most of them already been discovered? Or would there perhaps turn out to be innumerable elements? This soon led to more profound speculations. Somehow, amongst all these elements, there must be some kind of fundamental order. Dalton had discovered that the atoms of each element had different weights — but surely there had to be more to it than this? Berzelius had noticed that elements appeared to have different electrical affinities. Likewise, there appeared to be groups of different kinds of elements with similar properties — metals which resisted corrosion (such as gold, silver and platinum), combustible alkali metals (such as potassium and sodium), colorless, odorless gases (such as hydrogen and oxygen) and so forth. Was it possible that there was some kind of fundamental pattern behind all this?

Comments Off on Before there was a periodic table, there was chaos | #MakerEducation