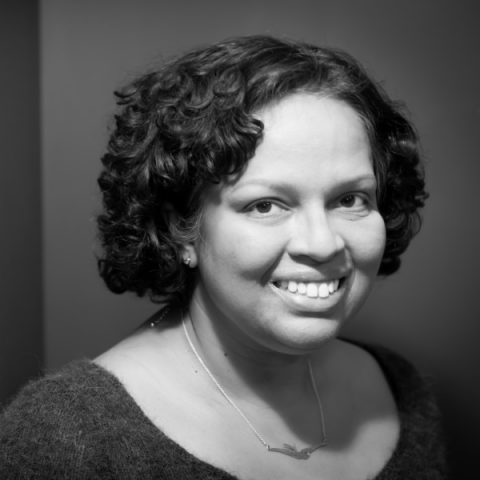 Mary Anne Mohanraj was born in Colombo, Sri Lanka (then Ceylon), then moved to America at age two, where she grew up in Connecticut. She earned degrees in English and creative writing, including a PhD from the University of Utah in 2005.

Though Mohanraj sometimes writes SF, her involvement in the field has mainly been as an editor and organizer. She founded online SF magazine Strange Horizons in 2000, and in 2004 she founded the Speculative Literature Foundation, a non-profit arts organization that sponsors the Fountain Award and offers various grants and other resources to SF writers. She attended Clarion West in 1997, and will teach at Clarion in 2007.

My family left Sri Lanka when I was two years old.  They didn’t plan to stay in America; they came here to work, maybe for a few years.  Like many immigrants, they thought they’d save up some money and then go home, but as their kids grew up, went to school, as they settled into their American lives, it became harder and harder to imagine going back.

Still, in 1983, when I was twelve, my parents planned to send me back for a summer, to live with my grandparents, to reconnect.  They were still thinking we might all move back to Sri Lanka.  But then, a few days before my flight, my dad received a telegram.  Don’t send her.  There’s trouble coming.  He cancelled my flight.

It’s called Black July in Sri Lanka.  Riots erupted in Colombo, the capital city, killing thousands of Tamils, the ethnic minority group, the group to which I belong.  Brutal chaos ensued – friends of mine who were there tell horrifying stories….

I saw none of this, but the stories haunt my fiction.  Whether I’m writing mainstream lit or fantasy or science fiction, I keep coming back to the war in Sri Lanka.  I keep thinking about the life I would have had, if my parents had made different choices.  If we had stayed there, and been killed in the riots.  If I had gotten on that plane.  If we had fled, as so many of my aunts and uncles did, and ended up as refugees in Canada or elsewhere.