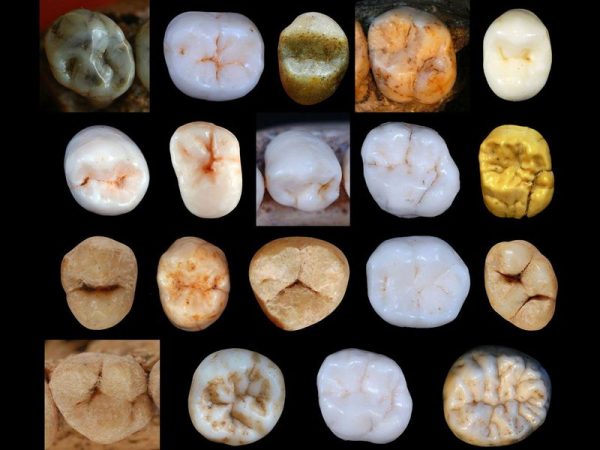 Aida Gómez-Robles, an anthropologist at University College London, studies how ancient hominin species’ teeth evolved over the ages. She believes that because the ancient teeth look too modern for their era, they must have evolved unusually quickly or, as she finds more likely, had more time to evolve than has been generally believed. The new research was published today in Science Advances.

As various hominin species evolved, their teeth changed in notable ways, generally becoming smaller over time. Studying the teeth of various early human ancestors is one of the most common ways of differentiating between species and even identifying new ones. Gómez-Robles’ previous research suggests that teeth tend to evolve at a relatively standard rate across hominin history. If that’s true, the molars and premolars unearthed from the Spanish cave are smaller than would be expected given their age.