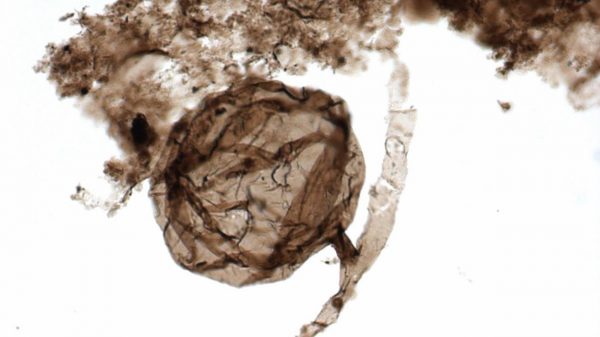 Discovering fungus that is hundreds of millions of years older than any other fungi in the fossil record sounds extraordinary. It’s always interesting to hear about scientific discoveries that change timelines.

Scientists have discovered fossils of a fungus that lived roughly one billion years ago—yes, billion—making it over twice as old as any other fungi specimens identified to date.

Named Ourasphaira giraldae, the new species of fungus was found in the Grassy Bay Formation in the Canadian Arctic. Researchers led by Corentin Loron, a PhD student at Université de Liège, identified key fungal features in micrometer-scale fossils extracted from unexplored shale at this remote site.