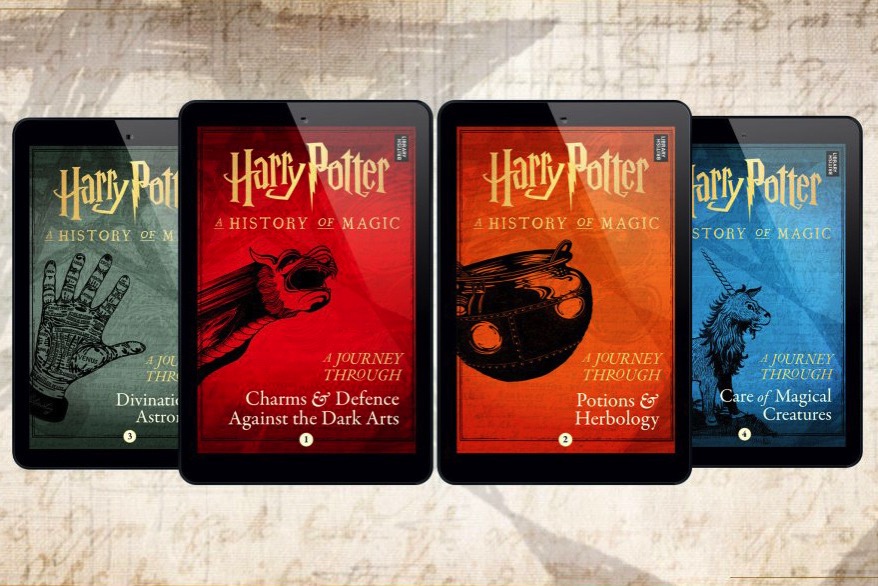 These new eBook editions to the mythical tome will be available for $2.99 apiece in June through Pottermore — Rowling’s e-commerce and digital publishing website for all things in the Potter universe.

The “bitesize” stories — which can be pre-ordered on Amazon and Apple — will be much like the author’s previous “extra content” dispatches, such as “Harry Potter: A History of Magic.”

Rowling says these new installments will “take you back in time once again to learn about the traditional folklore and magic at the heart of the Harry Potter stories,” providing insight on various subjects learned at Hogwarts School of Witchcraft and Wizardry, such as Charms, Defense Against the Dark Arts, Potions, Herbology, Divination, Astronomy and Care of Magical Creatures.