The New York Times published an article detailing reports of UFO’s. What is particularly interesting about these incidences is how official and well documented the reports are. There may be a non-alien explanation, but the Navy doesn’t have one.

Via The New York Times:

The strange objects, one of them like a spinning top moving against the wind, appeared almost daily from the summer of 2014 to March 2015, high in the skies over the East Coast. Navy pilots reported to their superiors that the objects had no visible engine or infrared exhaust plumes, but that they could reach 30,000 feet and hypersonic speeds.

A few days later, Lieutenant Accoin said a training missile on his jet locked on the object and his infrared camera picked it up as well. “I knew I had it, I knew it was not a false hit,” he said. But still, “I could not pick it up visually.”

At this point the pilots said they speculated that the objects were part of some classified and extremely advanced drone program. 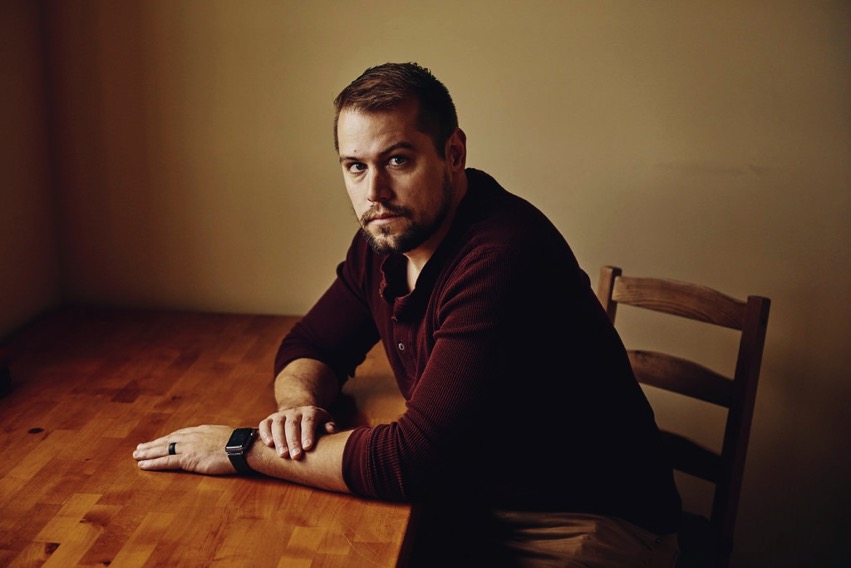