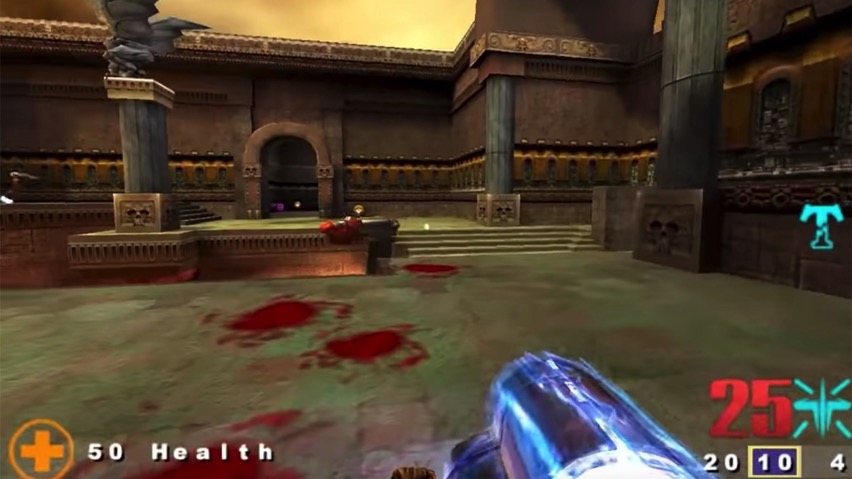 It’s hard to create AI that can beat human players at games; AI in video games has made progress, but it’s very restricted and purposefully not akin to playing against a human. DeepMind’s programs have changed that idea in recent years. For example, a DeepMind-developed AI called AlphaStar trounced two professional StarCraft II in January, though under restricted conditions. But DeepMind isn’t necessarily interested in using this technology to make games more fun, or more difficult. Instead, it’s using the digital world of Quake III Arena to teach AI to mimic human behavior in the real world.

“The real world contains multiple agents, each learning and acting independently to cooperate and compete with other agents,” DeepMind wrote in the paper, which was published in Science on Thursday.