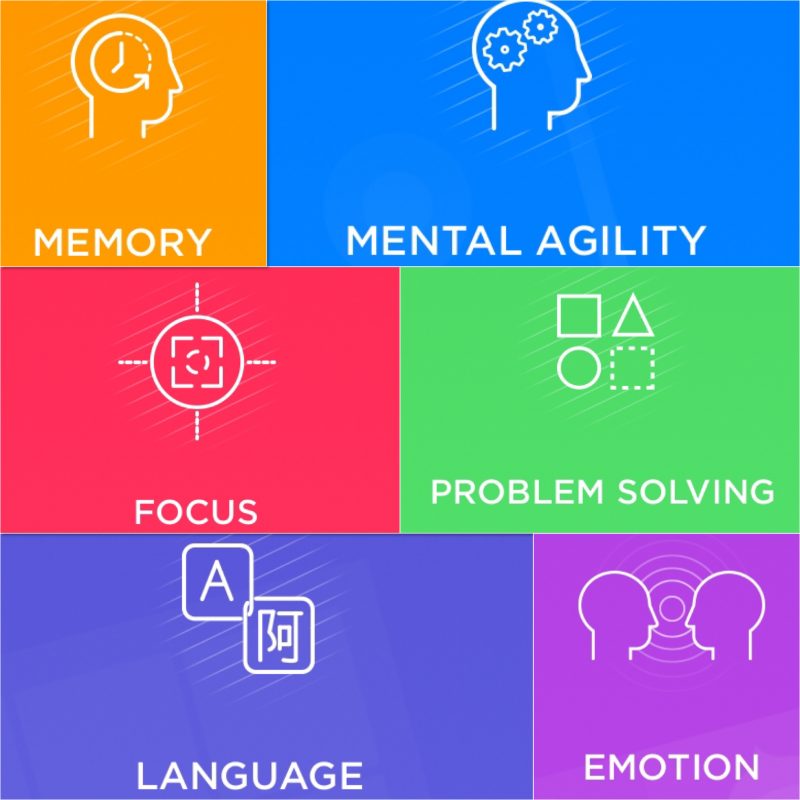 Cambridge researchers have released an app this year called Peak – Brain Training which has been developed to help you focus ( iOS / Droid ). The original research is based on this 75 person study in which a third of the participants were given a precursor in house app called “Decoder”. The participants were asked to use the app for a total of 8 hours over a 4 week period (~17 minutes a day). Another third of participants were asked to play bingo for the equivalent amount of time and a final passive control group was not given any besides going about their usual daily activities. A visual attention test was given to all three groups before and after the training period. The test was the Cambridge Neuropsychological Test Automated Battery Rapid Visual Information processing (CANTAB RVP). The results showed a significant boost in sustained visual attention in the group who trained with the Decoder App for a month. The brain training app’s effects were comparable to taking Ritalin.

Significant differences in visual analogue scales were also found between the two gaming groups, such that Decoder received higher ratings of enjoyment, task-related motivation and alertness across all hours of game play. These data suggest that cognitive training with Decoder is an effective non-pharmacological method for enhancing attention in healthy young adults, which could be extended to clinical populations in which attentional problems persist. 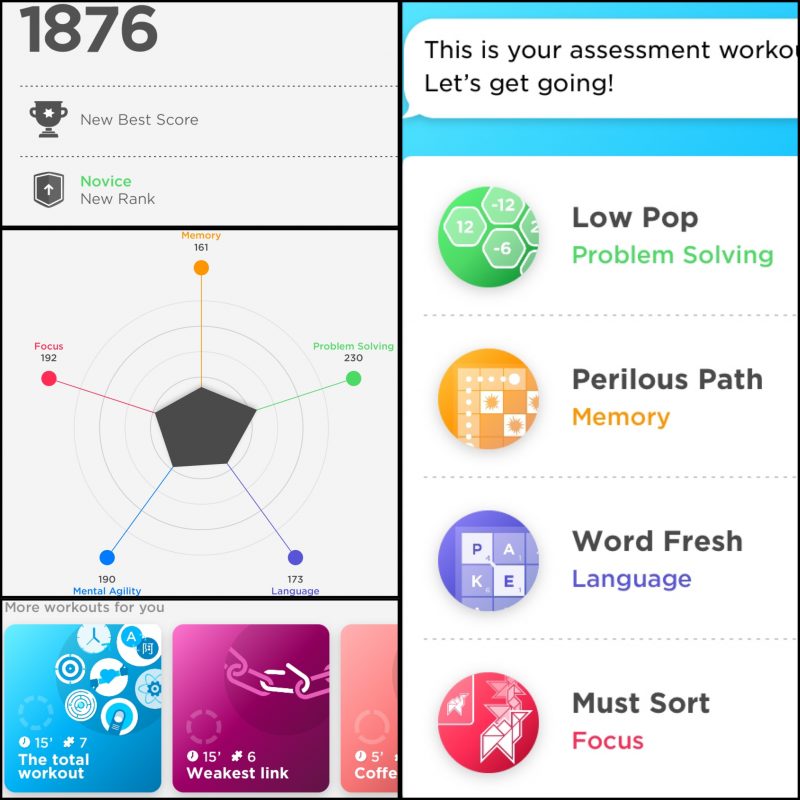 The Peak – Brain Training App is beautiful and offers over 47 games. The games offer many forms of enhancement in the forms of memory, emotional control and language games. It is a free app initially requiring only an e-mail address or facebook login. However for full unlimited access there is a subscription of $35 a year. The Peak Brain Training App was designed to help people with ADHD related focus issues caused by multitasking, jet lag and general poor sleep issues. Due to these daily distractions sustained attention and getting calm in general has become a severe problem. By training our brains with this simple games we could have an easier time achieving “flow” state. 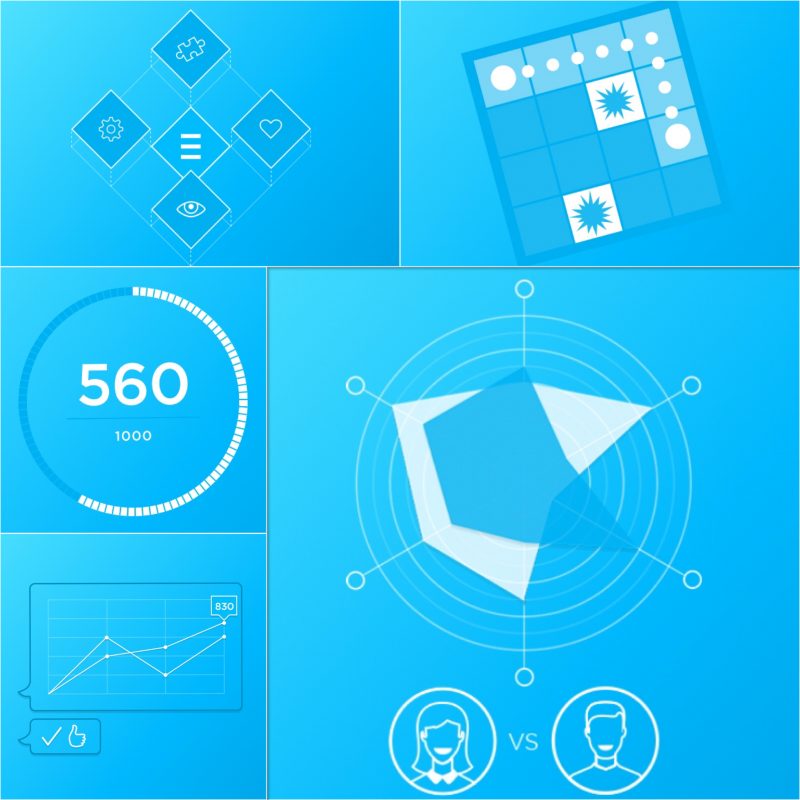 The app includes a competitive element so you can share your results with friends and see can score higher. The numeric feedback seems as though it would be quite useful for not only measuring your own baseline, but for testing your own cognitive ability based on different inputs. Some examples might be meditation for a month and seeing if your test scores increase over that time. Other scenarios would be: