Scientists Discover Fungus That Collects Gold From Its Environment 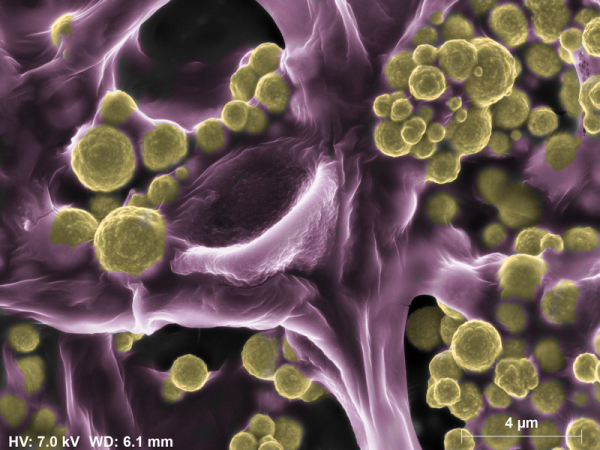 The team suspects that gold also serves as a catalyst, helping the fungus digest certain carbon foods, as the study’s lead author Tsing Bohu, a geo-microbiologist at Australia’s national science agency, CSIRO, explained in an interview with the Australian Broadcasting Company’s Anna Salleh. Moving forward, Bohu says the researchers hope to use the fungus, which was found in the gold fields of western Australia, as a tracker of sorts. If spores are present in a certain area, for instance, miners may be able to narrow down the locations in which they undertake exploratory drilling.

“Fungi are well-known for playing an essential role in the degradation and recycling of organic material, such as leaves and bark, as well as for the cycling of other metals, including aluminium, iron, manganese and calcium,” Bohu explains in a CSIRO press release. “But gold is so chemically inactive that this interaction is both unusual and surprising—it had to be seen to be believed.”