In honor of pride month, check out this post from topcoder.com that features 8 exemplary figures from both past and present that inspire today’s LGBTQ STEM community. 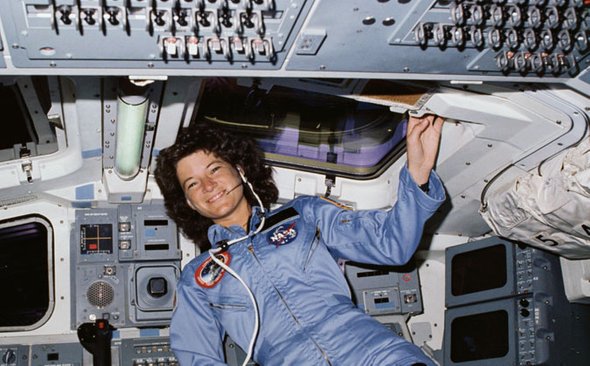 At 1:20am on June 28th, 1969, police raided the Stonewall Inn, a gay club, in Manhattan’s Greenwich Village. Police raids were typical at the time, but that night, Stonewall’s patrons did not go quietly. They fought back — inside the bar and in the streets. A riot of hundreds of patrons, community members, and neighbors formed. People were imprisoned and the bar was set on fire (eventually doused, and those inside rescued). Riots in the area lasted five more days.

The Stonewall Riots served as the catalyst for greater political activism in the LGBTQ+ community than the country had ever seen — along with the founding of gay rights organizations such as GLAAD, the Gay Liberation Front, Human Rights Campaign, and PFLAG. Now every June, we remember and recommit ourselves to the fight for political and human rights for the LGBTQ+ community.

To celebrate this month within the tech community, here’s a look at eight amazing LGBTQ+ individuals, both past and present, who’ve made incredible contributions to STEM.