When the balloon left the ground Thible, dressed as the Roman goddess Minerva, and Fleurant sang two duets from Monsigny’s La Belle Arsène, a celebrated opera of the time. The flight lasted 45 minutes, covered four kilometres and achieved an estimated height of 1,500 meters. It was witnessed by King Gustav III of Sweden in whose honour the balloon was named. During the bumpy landing Thible turned an ankle as the basket hit the ground. She was credited by Fleurent with the success of the flight both because she fed the balloon’s fire box en route and by exhibiting her remarkable courage. 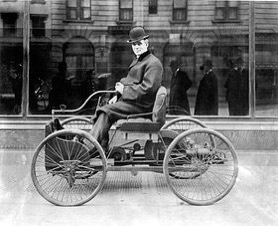 The earliest cars were hand built, one by one, and very expensive. The peculiar machines were seen as toys for the rich.[3] In the 1890s, the “horseless carriage” was a relatively new idea, with no one having a fixed, universal idea of what a car should look like or how it should work. Most of the first car builders were inventors, rather than businessmen, working with their imaginations and the parts they had on hand.[3] Thus, the invention of the Quadricycle marks an important innovation as a proto-automobile that would lay the foundation for the future, with more practical designs to follow.

On June 4, 1896 in a tiny workshop behind his home on 58 Bagley Avenue, Detroit,[2][4] where the Michigan Building now stands, Ford put the finishing touches on his pure ethanol-powered motor. After more than two years of experimentation, Ford, at the age of 32, had completed his first experimental automobile. He dubbed his creation the “Quadricycle,” so named because it ran on four bicycle tires, and because of the means through which the engine drove the back wheels.[5] The success of the little vehicle led to the founding of the Henry Ford Company and then later the Ford Motor Company in 1903. 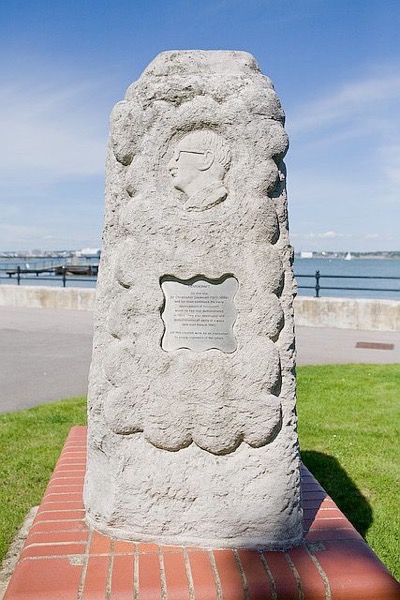 After he left the Marconi Company, he bought Ripplecraft Ltd., a small Norfolk boat and caravan hire company, with a legacy left by his father-in-law. The firm made little money, and Cockerell began to think how the craft could be made to go faster. He was led to earlier work by the Thornycroft company, in which a small vessel had been partially raised out of the water by a small engine.

Cockerell’s greatest invention, the hovercraft, grew out of this work. It occurred to him that if the entire craft were lifted from the water, the craft would effectively have no drag. This, he conjectured, would give the craft the ability to attain a much higher maximum speed than could be achieved by the boats of the time.

1912 – Massachusetts becomes the first US state to set a minimum wage. 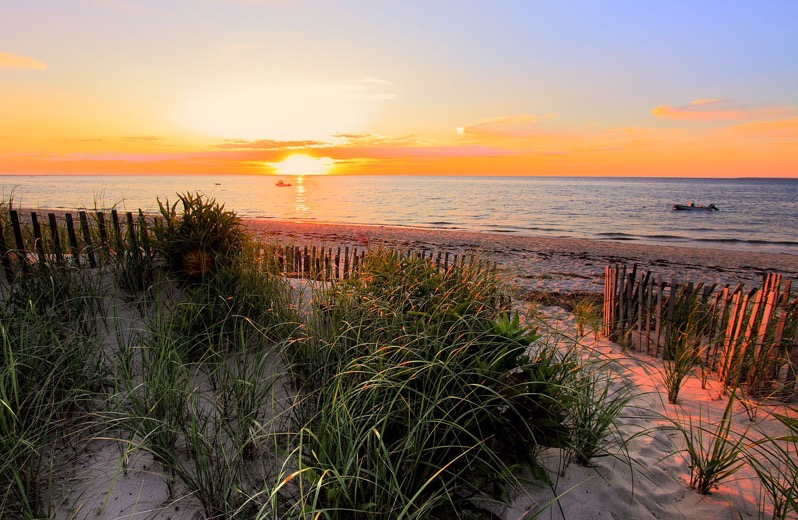 The movement for minimum wages was first motivated as a way to stop the exploitation of workers in sweatshops, by employers who were thought to have unfair bargaining power over them. Over time, minimum wages came to be seen as a way to help lower-income families. Modern national laws enforcing compulsory union membership which prescribed minimum wages for their members were first passed in New Zealand and Australia in the 1890s.

1919 – The US Senate the passes Nineteenth Amendment to the United States Constitution. 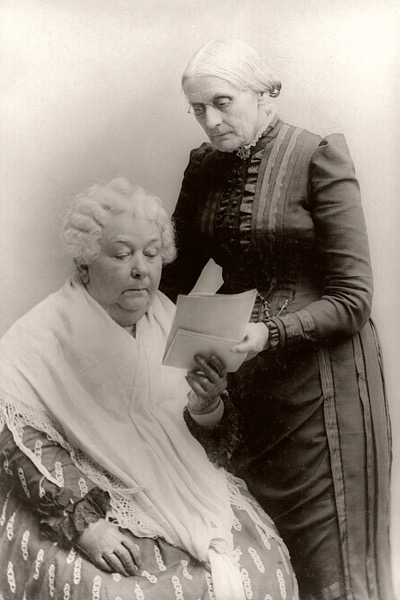 Passage of a national suffrage amendment to the U.S. Constitution was a long process. While women had the right to vote in several of the colonies in what would become the United States, by 1807 women had been denied even limited suffrage. By the mid-nineteenth century, organizations supporting women’s rights became more active. In 1848, the Seneca Falls convention adopted the Declaration of Sentiments, which called for equality between the sexes and included a resolution urging women to secure the vote. Organizations began to advocate for the vote using a variety of tactics, including legal arguments that relied on existing amendments. After those arguments were struck down by the U.S. Supreme Court, suffrage organizations, along with activists like Susan B. Anthony and Elizabeth Cady Stanton, called for a new constitutional amendment that would guarantee women the right to vote. By the late nineteenth century, new states and territories, particularly in the West, began to grant women the right to vote. In 1878, Senator Aaron A. Sargent introduced to Congress a suffrage proposal that would eventually become the Nineteenth Amendment, but it was rejected in 1887.