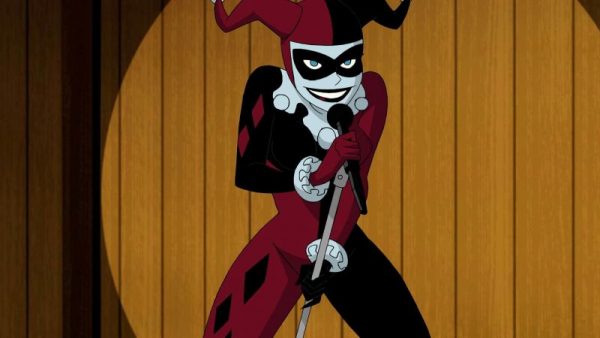 Hint: a large part of it has to do with her origin story and transition from Dr. Harleen Frances Quinzel to Harley Quinn

Harley Quinn has a distinctive look. Whether she’s wearing a jester costume or not, she’s regularly adorned with the symbol of a playing card. One card in particular, actually: the three of diamonds.

Now, there’s a lore reason why, in at least one corner of the Bat-universe. On Twitter, Sean Murphy, author of Batman: White Knight, an alternate universe Batman story that saw the Joker turning very dangerously sane, has released a snippet for his followup, Batman: Curse of the White Knight, which includes a fun piece of trivia about his version of Harley.