1880 – Jeannette Rankin, first woman to be elected and hold federal office in the US, is born. 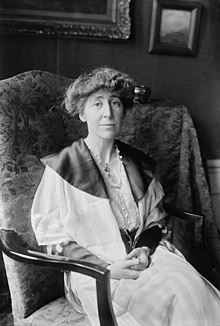 At the age of 27, Rankin moved to San Francisco to take a job in social work, a new and still developing field.[8] Confident that she had found her calling, she enrolled in the New York School of Philanthropy in New York City[a] from 1908 to 1909.[9] She accepted her first social work job in Spokane, Washington.[8] After briefly serving as a social worker, she moved to Seattle to attend the University of Washington and became involved in the women’s suffrage movement. In November 1910, Washington voters approved an amendment to their state constitution to permanently enfranchise women, the fifth state in the Union to do so.[10] She returned to New York where she became one of the organizers of the New York Woman Suffrage Party.[11] Several women’s suffrage organizations in New York worked together to pass a suffrage bill through the New York legislature.[12] Rankin led the groups’ successful lobbying effort.[12] Rankin also traveled to Washington to lobby congress on behalf of the National American Woman Suffrage Association (NAWSA). 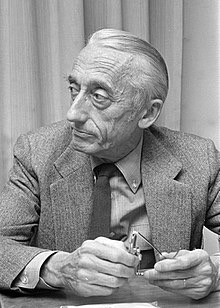 The years of World War II were decisive for the history of diving. After the armistice of 1940, the family of Simone and Jacques-Yves Cousteau took refuge in Megève, where he became a friend of the Ichac family who also lived there. Jacques-Yves Cousteau and Marcel Ichac shared the same desire to reveal to the general public unknown and inaccessible places — for Cousteau the underwater world and for Ichac the high mountains. The two neighbors took the first ex-aequo prize of the Congress of Documentary Film in 1943, for the first French underwater film: Par dix-huit mètres de fond (18 meters deep), made without breathing apparatus the previous year in the Embiez islands (Var) with Philippe Tailliez and Frédéric Dumas, using a depth-pressure-proof camera case developed by mechanical engineer Léon Vèche (engineer of Arts and Métiers and the Naval College).

In 1943, they made the film Épaves (Shipwrecks), in which they used two of the very first Aqua-Lung prototypes. These prototypes were made in Boulogne-Billancourt by the Air Liquide company, following instructions from Cousteau and Émile Gagnan.[3] When making Épaves, Cousteau could not find the necessary blank reels of movie film, but had to buy hundreds of small still camera film reels the same width, intended for a make of child’s camera, and cemented them together to make long reels.

2002 – The United States Congress acknowledges Antonio Meucci as the inventor of the first telephone. 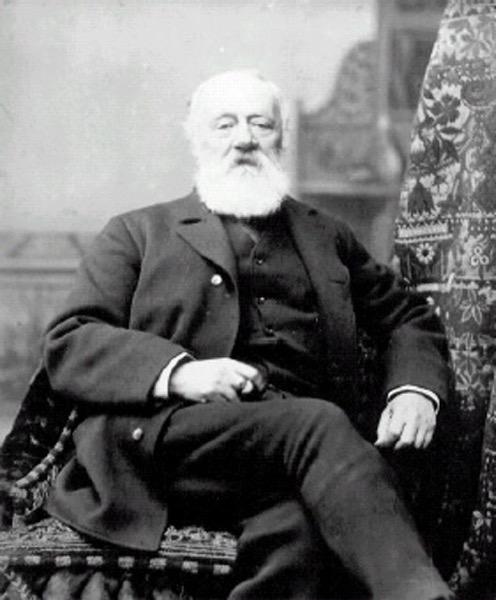 Meucci studied the principles of electromagnetic voice transmission for many years[citation needed] and was able to transmit his voice through wires in 1856. He installed a telephone-like device within his house in order to communicate with his wife who was ill at the time.[5] Some of Meucci’s notes written in 1857 describe the basic principle of electromagnetic voice transmission or in other words, the telephone:

She was an award-winning teacher at her institution and was the founder of Peer Led Team Learning for Computer Science (PLTLCS), creating the Wisconsin Emerging Scholars-Computer Science (WES-CS) program. She took the lead for an NSF ITWF Grant 0420343 that was a collaboration between eight schools doing PLTLCS, including the University of Wisconsin–Madison with Horwitz, Duke University, Georgia Tech, Rutgers University, University of Wisconsin at Milwaukee, Purdue University, Beloit College, and Loyola College. They published a paper in 2009[1] that showed that active recruiting combined with peer-led team learning is an effective approach to attracting and retaining under-represented students in an introductory Computer Science class. She was also noted for her leadership in computing in high schools. She was a member of the Educational Testing Services Advanced Placement Computer Science Test Development Committee for ten years from 1987 to 1997, including chairing the committee for five years from 1992 to 1997 at a time when the programming language for the exam changed from Pascal to C++.