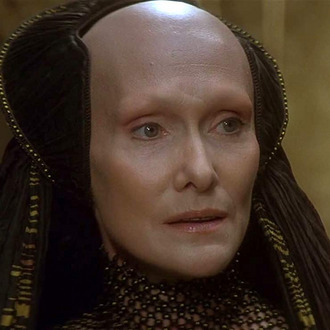 Legendary has ambitious plans for Dune. Since green-lighting a new feature adaptation of the Frank Herbert novel, the company has announced plans for video games, “digital content packages,” and comic books, and now it is announcing the first confirmed spinoff series. Dune: The Sisterhood is a go and will live on WarnerMedia’s forthcoming streaming service. The feature film’s director, Denis Villeneuve, will helm the pilot with a script from Jon Spaihts, and it will focus on the women of the Bene Gesserit. (The most recognizable member of the collective is the Reverend Mother Mohiam, who will be played by Charlotte Rampling in the new film.)

Comments Off on Dune: The Sisterhood Series Coming From Denis Villeneuve #SciFiSunday