The Day the Music Burned #MusicMonday 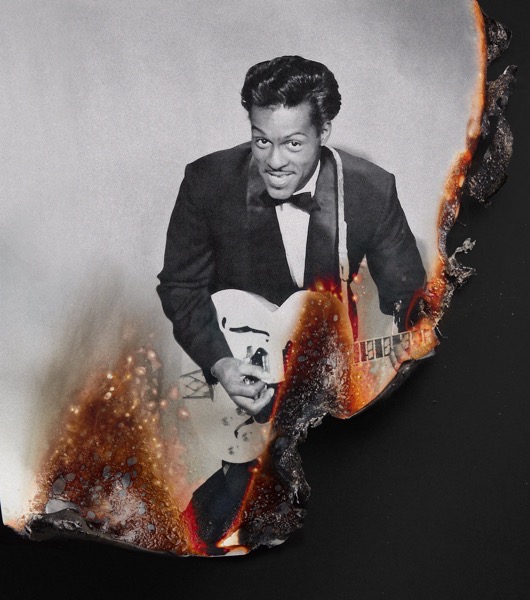 Great piece from The New York Times that details the 2008 Universal Studios fire, which eventually destroyed some of the most precious sound recordings ever made. 2008 was an all around crappy year, and few paid attention to the extent of the fire’s destruction at the time.

The fire that swept across the backlot of Universal Studios Hollywood on Sunday, June 1, 2008, began early that morning, in New England. At 4:43 a.m., a security guard at the movie studio and theme park saw flames rising from a rooftop on the set known as New England Street, a stretch of quaint Colonial-style buildings where small-town scenes were filmed for motion pictures and television shows. That night, maintenance workers had repaired the roof of a building on the set, using blowtorches to heat asphalt shingles. They finished the job at 3 a.m. and, following protocol, kept watch over the site for another hour to ensure that the shingles had cooled. But the roof remained hot, and some 40 minutes after the workers left, one of the hot spots flared up.

The fire moved quickly. It engulfed the backlot’s famous New York City streetscape. It burned two sides of Courthouse Square, a set featured in “Back to the Future.” It spread south to a cavernous shed housing the King Kong Encounter, an animatronic attraction for theme-park visitors. Hundreds of firefighters responded, including Universal Studios’ on-site brigade. But the fire crews were hindered by low water pressure and damaged sprinkler systems and by intense radiant heat gusting between combustible structures.

Comments Off on The Day the Music Burned #MusicMonday