3D Scans Help Preserve History, But Who Should Own Them? 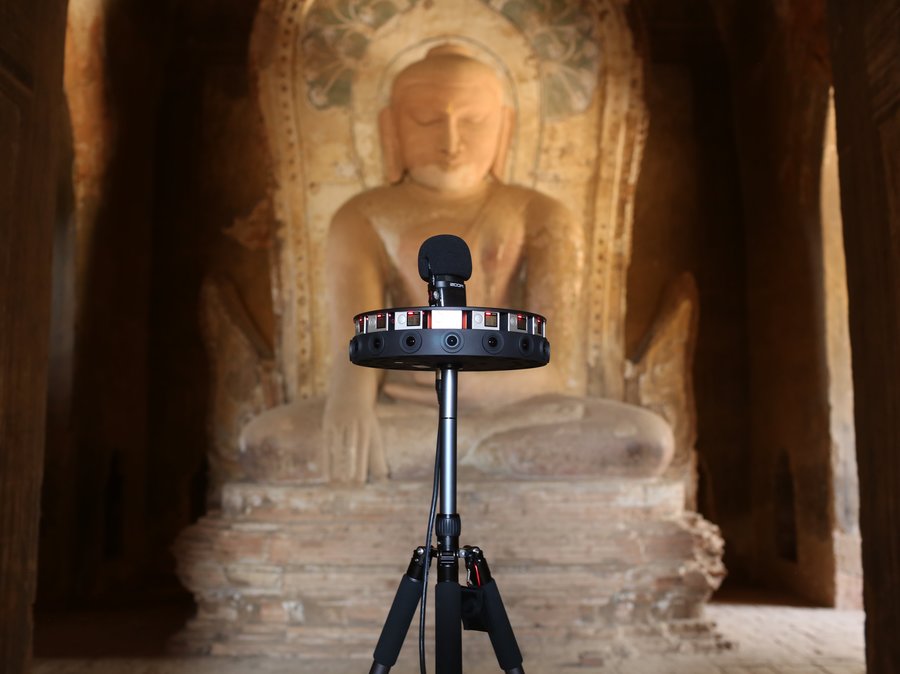 Via All things considered

War, natural disasters and climate change are destroying some of the world’s most precious cultural sites. Google is trying to help preserve these archaeological wonders by allowing users access to 3D images of these treasures through its site.

But the project is raising questions about Google’s motivations and about who should own the digital copyrights. Some critics call it a form of “digital colonialism.”

When it comes to archaeological treasures, the losses have been mounting. ISIS blew up parts of the ancient city of Palmyra in Syria and an earthquake hit Bagan, an ancient city in Myanmar, damaging dozens of temples, in 2016. In the past, all archaeologists and historians had for restoration and research were photos, drawings, remnants and intuition.

But that’s changing. Before the earthquake at Bagan, many of the temples on the site were scanned. One of them, Ananda ok Kyaung, stands out for Chance Coughenour, a manager at Google Arts & Culture. “This is a temple that has incredible murals, floor to ceiling across the inter-passageways and the inter-chamber of the temple,” he says.

Comments Off on 3D Scans Help Preserve History, But Who Should Own Them?