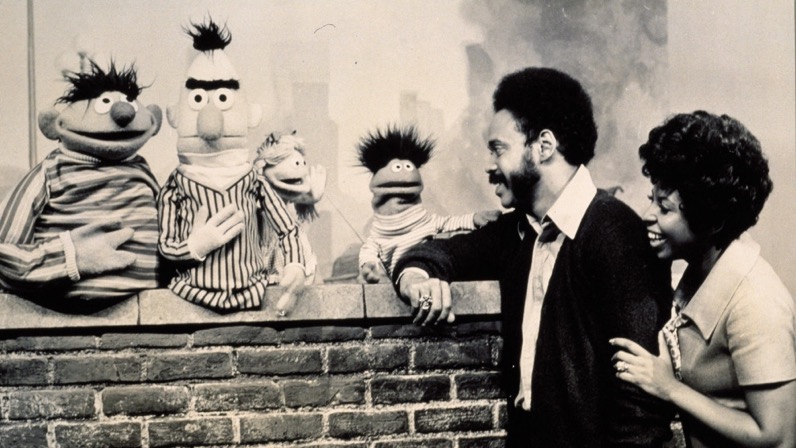 Sesame Street is celebrating its 50th anniversary this year. The rush of stories and social posts about the iconic children’s TV show has inspired numerous stories about Muppets and cast members.

Few, however, noted the role of Dr. Chester Pierce, a psychiatrist and Harvard Medical School professor who was instrumental to the show’s early development and vision.

In 1969, Pierce signed up to be a senior adviser to Sesame Street creators Joan Ganz Cooney and Lloyd Morrisett. The founding president of the Black Psychiatrists of America, Pierce blamed television for furthering racist tropes, but also saw the medium as an opportunity to break those stereotypes, according to Undark Magazine.