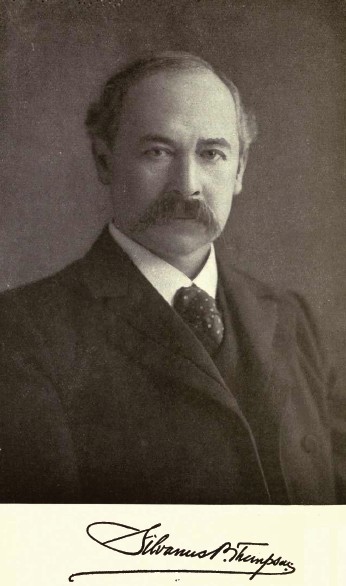 He was a professor of physics at the City and Guilds Technical College in Finsbury, England. He was elected to the Royal Society in 1891 and was known for his work as an electrical engineer and as an author. Thompson’s most enduring publication is his 1910 text Calculus Made Easy, which teaches the fundamentals of infinitesimal calculus, and is still in print.[3] Thompson also wrote a popular physics text, Elementary Lessons in Electricity and Magnetism,[4] as well as biographies of Lord Kelvin and Michael Faraday.

1865 – Juneteenth, American holiday that commemorates the June 19, 1865, announcement of the abolition of slavery in the U.S. state of Texas and in the broader US. 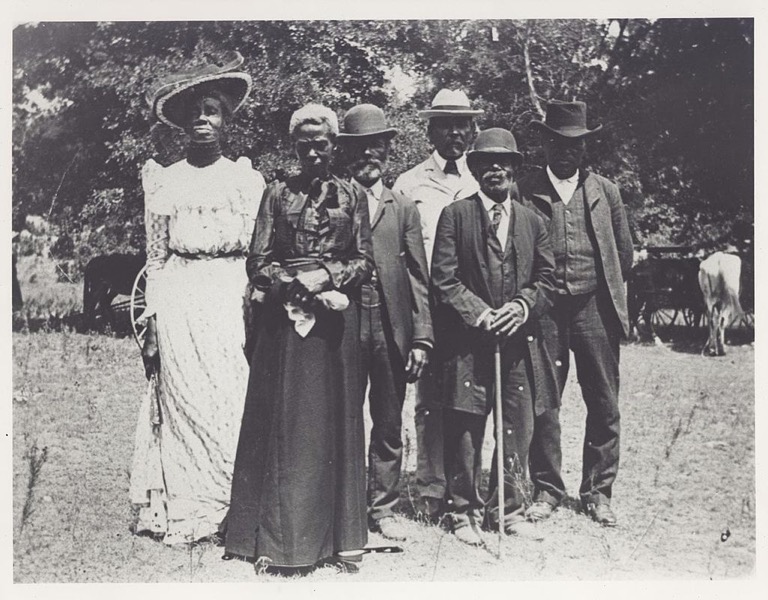 In 1980, Texas was the first state to establish Juneteenth as a state holiday under legislation introduced by freshman Democratic state representative Al Edwards.[23] Juneteenth is a “partial staffing” holiday in Texas; government offices do not close but agencies may operate with reduced staff, and employees may either celebrate this holiday or substitute it with one of four “optional holidays” recognized by Texas. 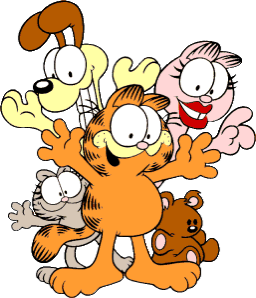 Garfield is an American comic created by Jim Davis. Published since 1978, it chronicles the life of the title character, Garfield, the cat; Jon Arbuckle, the human; and Odie, the dog. As of 2013, it was syndicated in roughly 2,580 newspapers and journals, and held the Guinness World Record for being the world’s most widely syndicated comic strip. 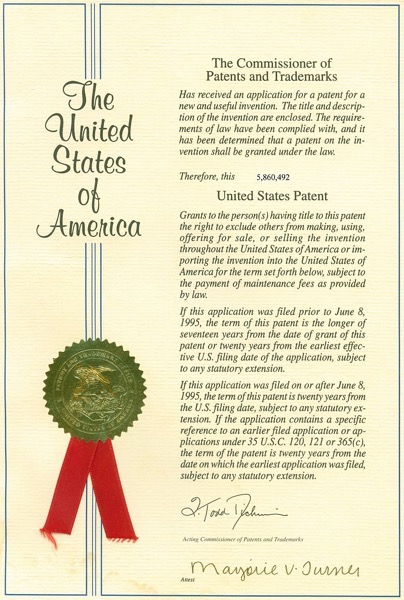 A patent is a form of intellectual property that gives its owner the legal right to exclude others from making, using, selling, and importing an invention for a limited period of years, in exchange for publishing an enabling public disclosure of the invention. In most countries patent rights fall under civil law and the patent holder needs to sue someone infringing the patent in order to enforce his or her rights. In some industries patents are an essential form of competitive advantage; in others they are irrelevant.