What are the chances that Bigfoot is real? 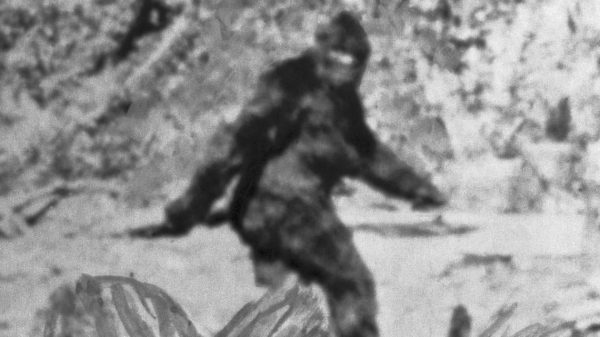 Regardless of how you feel about BigFoot or the Sasquatch, the FBI just released files on their investigation.

Byrne first wrote to the FBI in August of 1976, writing that his institute had been working for six years to uncover the truth, whatever that may be, about Bigfoot. Byrne had recently discovered a tissue sample containing fifteen hairs and some skin which he was unsuccessful in identifying. Working under the assumption that the FBI had previously examined purported Sasquatch hairs — information reported in the 1975 publication of the Washington Environmental Atlas — Byrne requested the FBI take a look at his sample. Byrne further clarified in his letter, “Please understand that our research here is serious. That this is a serious question that needs answering.”

On September 10th of the same year, Byrne received a response from Jay Cochran Jr., Assistant Director of the Scientific and Technical Services Division at the FBI. Cochran stated that the agency had received several inquiries as to the Bureau’s activities in examining evidence of Bigfoot, since the publication of the Washington Environmental Atlas, “However, we have been unable to locate any references to such examinations in our files.”

Read more and if you still need more answers, look over the FBI’s full documents.

Comments Off on What are the chances that Bigfoot is real?