Can Small Autonomous Robots Survive on the Moon? 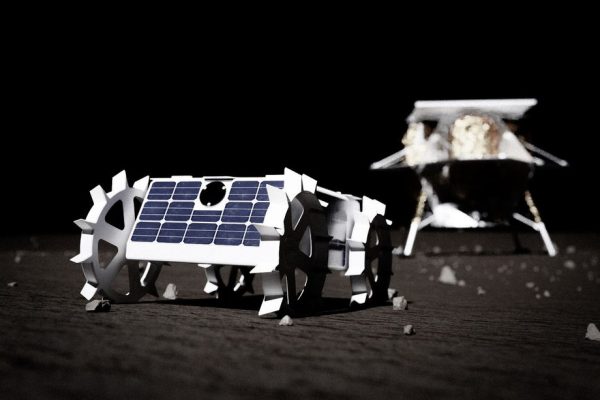 Last week, NASA awarded Astrobotic a contract of $79.5 million to carry up to 14 NASA-sponsored payloads on its lander, named Peregrine. Along with those, the lander will carry another 14 from other commercial companies, research organizations, and space agencies. That’s a total of 28 payloads meant to fit on a lander that’s just a little over 6 feet tall and 8 feet wide.

There’s not a lot of room on the Peregrine, which is why the rover, first announced today, has to be small. But creating a tiny, robotic rover that can survive the lunar surface’s extreme swings in temperature, low gravity, and a high radiation environment is no easy task. Typically, rovers are built big and hardy to withstand the harsh environments of other worlds, as well as to carry as many scientific instruments as possible; NASA’s Curiosity rover on Mars, for instance, is the size of a car.

Comments Off on Can Small Autonomous Robots Survive on the Moon?