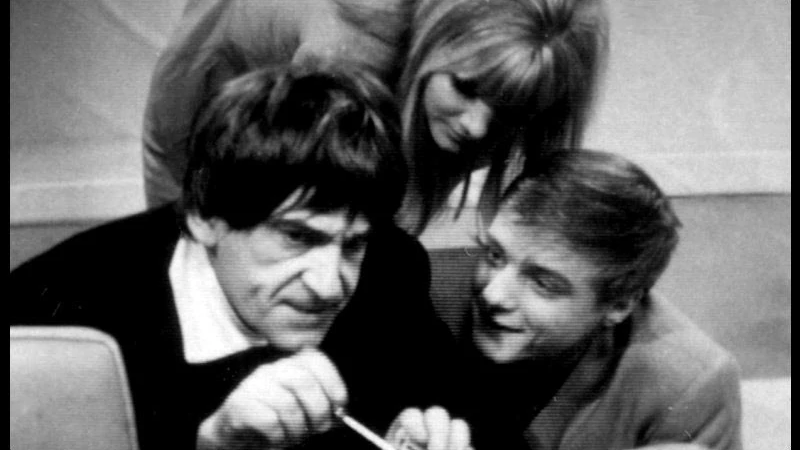 It’s hard to imagine that a franchise with such an important history as Doctor Who doesn’t have a complete archive of its journeys across time and space. But that’s been the case for Who since the ‘70s, and the impact of a controversial BBC program that impacted many shows of the ‘50s and ‘60s is still felt today.

Although much of the BBC’s early TV programming from the 1930s through the late ‘70s is lost to time, its most celebrated sci-fi series is arguably one of the most famous victims of “junking”—the archival destruction of old videotapes and film recordings to make way for more modern programs recorded on modern formats. As the BBC slowly begins bringing entire seasons of classic Doctor Who to Blu-ray and animating what it can of the missing stories still out there, here’s everything you need to know about the hows and whys of Doctor Who’s lost history.