Today we celebrate Dr. Arianna T. Morales, holder of more than 24 patents, a lead research scientist at General Motors, and a winner of 2019’s Engineer of the Year and an Outstanding Technical Achievement Award from Great Minds in STEM. 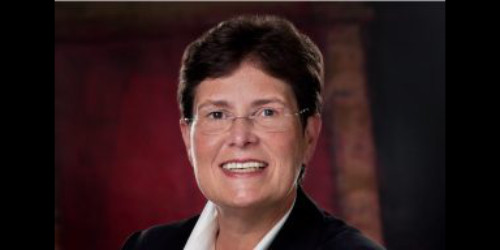 Along with three other awardees, Dr. Arianna T. Morales was highlighted for exemplary work by the National Organization of Gay and Lesbian Scientists and Technical Professionals Inc. As a result of her recognition, Michigan-based Morales received a 2019 LGBTQ+ Engineer of the Year Award for her work as a staff research scientist with General Motors.

Originally hailing from Venezuela, Morales moved to the U.S. to continue her education via graduate school and soon after graduation earned a position at GM, eventually being named as an inventor in more than 24 patents throughout her time there. Though now openly LGBTQ at work, when she first earned her position that was far from a possibility.