How America Got Its First Black Radio Station 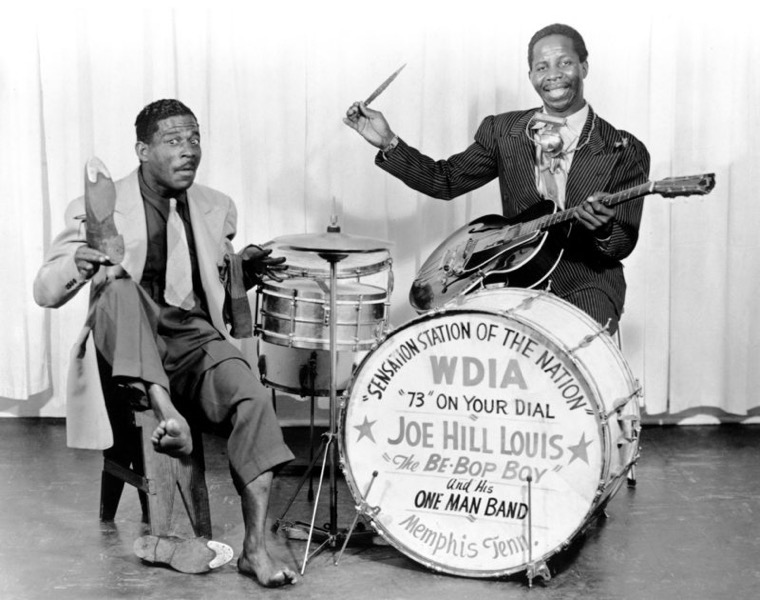 Great piece from Atlas Obscura on the origins of the first black radio station in the US.

White men owned the nation’s radio stations, too, and they programmed for white audiences. As a result, mainstream radio stations sounded very similar, which is why WDIA struggled to find an audience when it became Memphis’ sixth radio station in June 1947.

Like its competitors, WDIA initially featured white male radio personalities playing country and pop hits that appealed to white listeners, like “Smoke! Smoke! Smoke! (That Cigarette)” by Tex Williams and “Time After Time” by Frank Sinatra. Similarly, its news and commentary reflected the interests of white Memphians even though roughly 40 percent of the city’s population was African-American.

Comments Off on How America Got Its First Black Radio Station